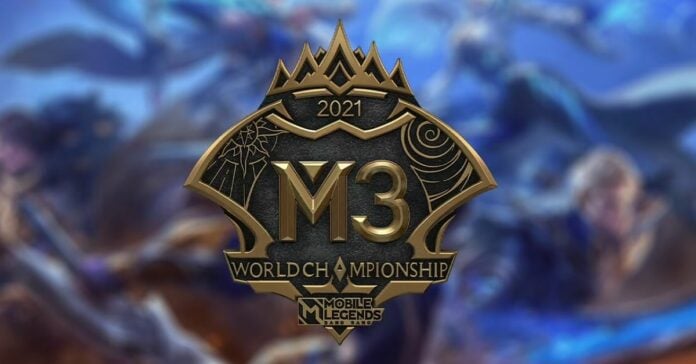 Mobile Legends Bang Bang is a mobile MOBA game developed and published by Moonton in 2016. The game became quite popular and its position on the market became stronger nowadays. This MOBA has its place in the list of games of this genre that hold their own tournaments with professional teams and big prizes. Today we are going to talk about such an event called M3 World Championship. This guide will tell you about the teams that participate in the tournament and the prize pool that is waiting for its winners.

M3 World Championship is a huge tournament in Mobile Legends Bang Bang. The event will be held in Singapore. There are 16 teams that will fight to find out who is the best. All of them are divided into four groups with four teams in each of these. There will be 6 matches in each group. So, each team has to fight all three opponents within its group. The top 2 teams from each group will move to the upper bucket, while the others will move to the lower bucket. The full list of groups and teams is the following:

RELATED: How to get battle points fast in Mobile Legends Bang Bang

M3 World Championship is a huge tournament in Mobile Legends Bang Bang. Of course, there is a big prize pool that is waiting for its winners. The total amount of money is US $800,000. Here is the list of prizes based on the place the team earned: