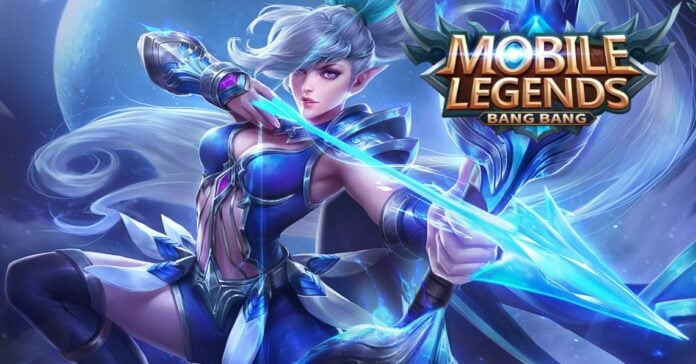 Warriors of the Land of Dawn! Following this update to the Advanced Server, the battle royale mode “Survival: Nexus” will be opened for testing.We hope that you all share your suggestions, ideas and feedback on this new mode with us! If you have any questions or suggestions about “Survival: Nexus”, you can always get in touch with us via Customer Service. May the strongest win!

With this round of adjustments, Mathilda’s poke capabilities have been reduced, which we hope gives her opponents more room to react. To compensate for this, we’ve also made it possible for her to have a higher damage cap when played properly, giving players an opportunity to see if they can pull it off.

Angela’s Skill 1 granted too many effects, and we’d like to make the usage of each of her skills clearer. As such, we’ve buffed this skill’s damage and cooldown, but nerfed its slow effect. Her Ultimate has also been buffed slightly.