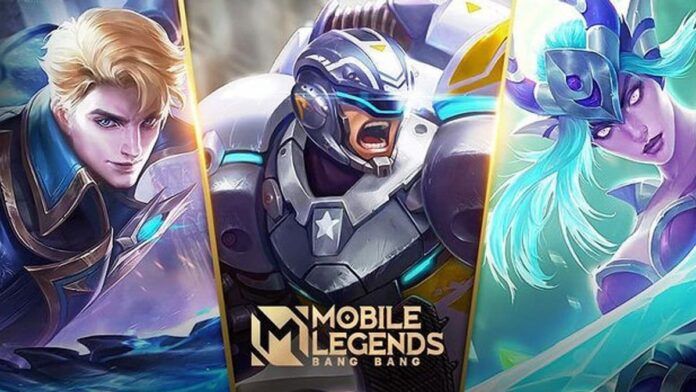 Mobile Legends: Bang Bang 1.6.74 update for Advanced Server is out now. In the latest update, the developers have adjusted a number of heroes, including Julian, Diggie, and more. In addition to this, several new features have been introduced in the latest version. So without any further delay, here are the complete patch notes of the Mobile Legends: Bang Bang 1.6.74 Advanced Server update.

The Talent system is made up of the following four sections:

1- Fixed Attributes: Each set of fixed attributes consists of 4 attributes that cannot be changed, similar to the attributes of the Wheel on the right half of the current Emblem screen. Different sets are visualized as different weapons, which represent heroes’ innate fighting abilities. Each weapon can change into 4 different forms according to the talents selected (part of the visuals are temporarily replaced with images).

2- Core Talents: Core talents have the strongest effects and are divided into three sub-types: Offensive, Defensive, and Utility. Core talents are similar to the Tier 3 talents in the current emblem system, though no point allocation is required.

3- Regular Skill Talents: Regular skill talents have weaker effects than core talents do, and most of them also have specific trigger conditions. Similarly to core talents, they are divided into three sub-types: Offensive, Defensive, and Utility.

Compared to the previous Emblem system, the Talent system comes with the following optimizations:

1- The sets of fixed attributes are reduced from 9 to 6, corresponding to the 6 hero roles in the game.

3- The talents are no longer restricted by the specific sets.

4- Talent plans are now bound to heroes. Each hero has 3 recommended plans by default.

1- Optimized the relationship between ratings, rankings, and medals. Players on the winning team can get a Gold Medal as long as their ratings are high enough.

2- AFK players can no longer become the MVP even if they have the highest rating.