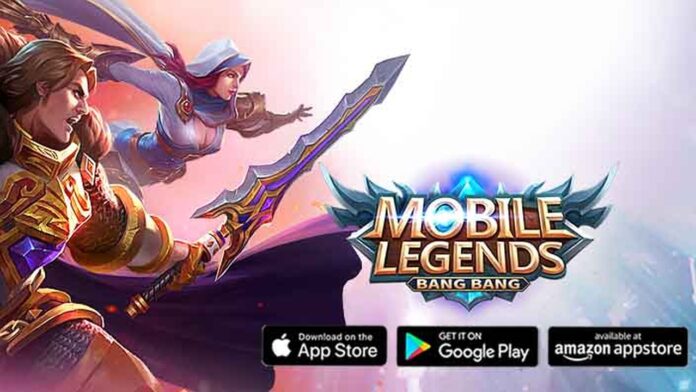 Mobile Legends: Bang Bang 1.6.64 update for Advanced Server is out now. In the latest update, the developers have adjusted a number of heroes, including Ling, Melissa, Wanwan, and more.

Faramis can now move through obstacles in the Shadow state. He may also choose to actively leave the state to pull marked enemies toward him early.

We’re partially reverting the buffs from the previous patch.

1- A lucky number is granted each time you purchase an event bundle. The more lucky numbers you have, the higher the chance you’ll hit the jackpot!

2- All the lucky numbers will be placed in the lottery and the winners will be announced at 23:59 every day to receive tons of diamonds!

3- Your lucky numbers will be entered into the lottery when you receive them and for each subsequent draw. The earlier you get your lucky numbers, the more participation chances you’ll get so make sure to get them early!

4- Even if you miss the jackpot, you’ll receive a basic prize. All prizes can be claimed on the event page once the winners of the jackpot are announced.

5- Unclaimed prizes will be issued via mail at the end of the event.

1- Added a function that allows you to edit the lobby name and password during lobby creation.

2- Match history can now be viewed for completed matches.

3- Detailed gameplay info is now displayed when you tap a lobby or are in a lobby.

4- You can now chat with others and switch maps when in a lobby.

1- Added the Overdrive option, which allows you to play some of the enhanced heroes in Overdrive.

1- Fixed an issue where players might receive the “unknown error” prompt during matches.

2- Fixed an issue where some of the setting values in Scaling was different than the actual values.