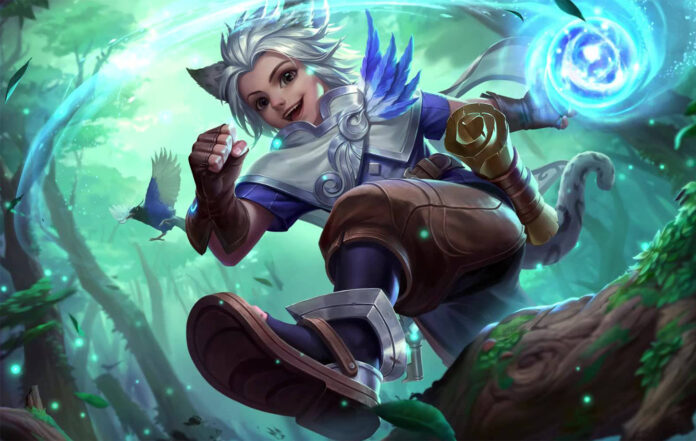 Mobile Legends: Bang Bang 1.6.60 update for Advanced Server is out now. In the latest update, the developers have adjusted a number of heroes, including Hilda, Grock, Masha, and more.

The shockwave can no longer be blocked by Lolita’s shield. Flying distance also slightly increased.

Changed the name from Ancestral Gift to Earthen Force.

Removed Effect: Hitting a wall refunds 30% of the skill’s cooldown.

New Effect: Grock stuns nearby enemies for 1.2s upon hitting a wall.

On top of the previous adjustments, Masha now deals increased damage when her HP is low.

Atlas can now freeze his foes more easily, though for a shorter time.

We’re opening up the possibility for Johnson to take the EXP lane.

New Effect: Enemies hit by Johnson’s Skill 2 will take 10% increased damage from the next attack (up to 50%).

We’re granting Zhask a new Passive and increasing his sustainability when his Ultimate is active.

Revamped: Upon death, Zhask summons a frenzied Nightmaric Spawn on the spot.

We’re shifting some of Hylos’ power to the late game.