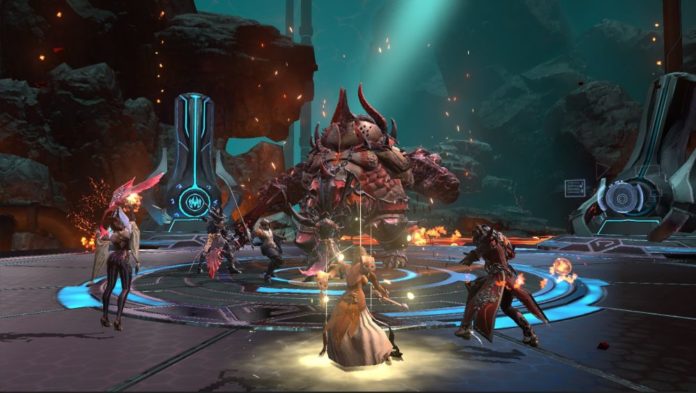 Aion: Legions of War has been developed by NCSoft Corporation, a Korean developer with plenty of experience in developing RPG and MMORPG.

The game is a narrative-driven strategy game where players have to gather over 100 different heroes, customize them in a variety of ways and let them to victory in a variety of challenges, including PvP challenges and Guild Dungeons. Players will also have to keep attention to elemental affinities and skills, which can often make the difference between victory and defeat. 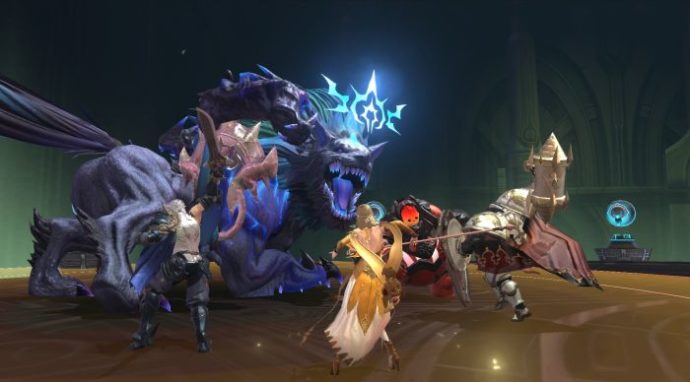 Aion: Legions of War is setting the bar higher regarding graphics, with the game running at 60 frames per second on the most powerful iOS and Android devices. The game’s presentation is also of extremely high quality, and it can almost rival PC and console games.

Aion: Legions of War also features extensive multiplayer features. Players can join guilds and fight other players, which will allow the winner to obtain some exclusive items.

Aion: Legions of War is now out on iOS and Android. If you’re just starting out, you may want to check out some of our guides for the game.