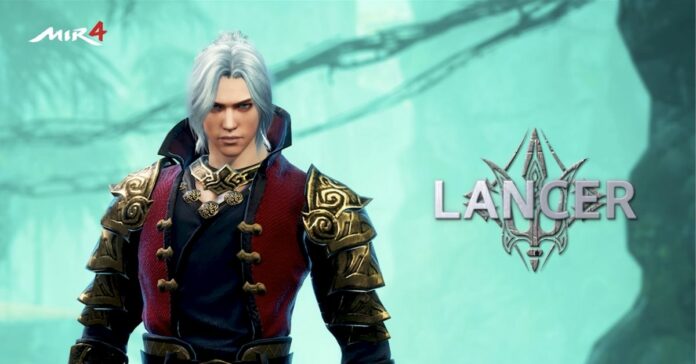 Before starting the game, MIR4 offers you to select a class. There are 5 of them in the game, and each one differs in abilities, fighting style, and equipment. Someone does more damage, and someone is more agile. In this guide, we are going to tell you about the Lancer in MIR4.

Lancer Guide and Build in MIR4 | How to Play Lancer?

All players consider Lancer to be the strongest class in the game since he has the highest DPS and high attack range. He is also an integral member of any raid team since, in addition to high damage and crit, he has several support skills.

His skills are the following:

When fighting multiple opponents, it is better to start with using Ravaging Blow and Ascending Dragon.

We also recommend that you improve all your skills exactly equally. After level 4, the game itself will advise you on what to upgrade.