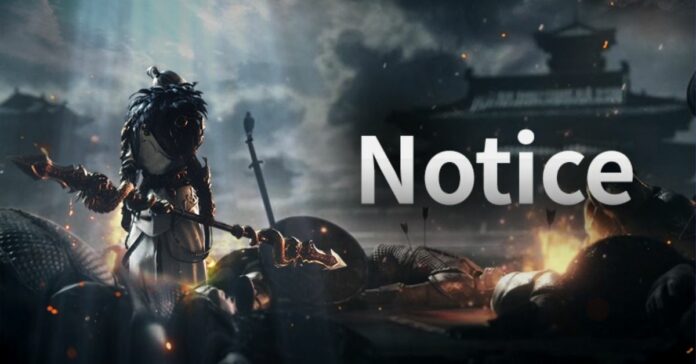 MIR4 is one of the most interesting free-to-play MMORPGs that have been released recently. This game is available on different platforms starting from PC and ending with mobile devices. So, the game became quite popular and there are lots of different activities you may want to participate in. The developers update their game as fast as possible and today we are going to talk about one of the events that were added recently. This guide will tell you about the Castle Siege event in MIR4.

Castle Siege in MIR4 is a new event that the developers added recently. It allows you to participate in the battle of two sides. These are called Offense and Defense. While these clans are fighting, you are able to vote for the side you want to support. The one that has more votes gets a good buff that should be very helpful during the battle. The event starts on 22/11/2021 and ends on 27/11/2021. So, you have a couple of days before it ends.

In order to vote for the Offense or Defense side, you need to open the event menu. There you need to choose the Castle Siege Eve tab where you will be able to vote. You have to pay with 10 Victory Drums for each vote. After that, you will get a loot box that you can open and get some reward out of it. There are many rare and epic items, and we recommend you get as much as you can before the end of this event. 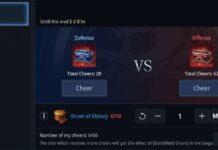 How to Use Victory Drum in MIR4 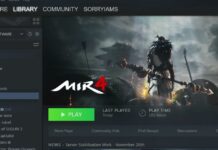 How to Fix MIR4 not Working on Steam 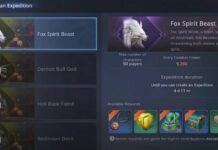