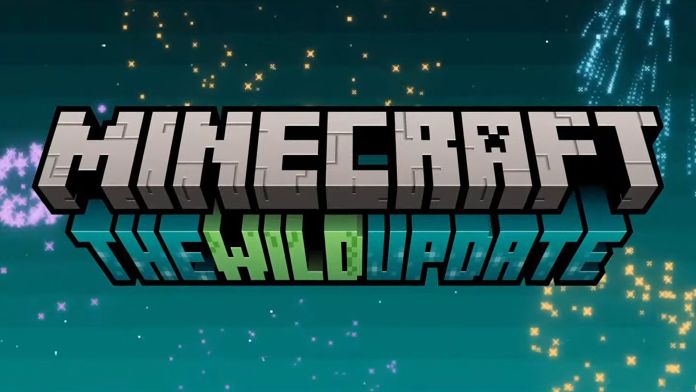 The Minecraft Wild Update aka Minecraft Update 1.19, might be one of the biggest updates the game will be getting in a while. As the name suggests, the upcoming update will take players to the wild and you will get to experience new biomes, blocks, mobs and more. The developers will also be introducing 2 new biomes, many different forms of fauna and flora to the Overworld. But when is the Minecraft Wild Update releasing for Bedrock Edition?

RELATED – How to Make Glowsticks in Minecraft Education Edition

The second part of the Caves & Cliffs update came in November 2021, so Mojang might have something similar planned for Wild Update when it arrives later in 2022. There’s also the new frog mob being added, bringing frogs into the game. These can be found hopping around in the swamp biomes and there will be three different types of frogs.

RELATED – How Much Does Minecraft Bedrock Cost? – Answered