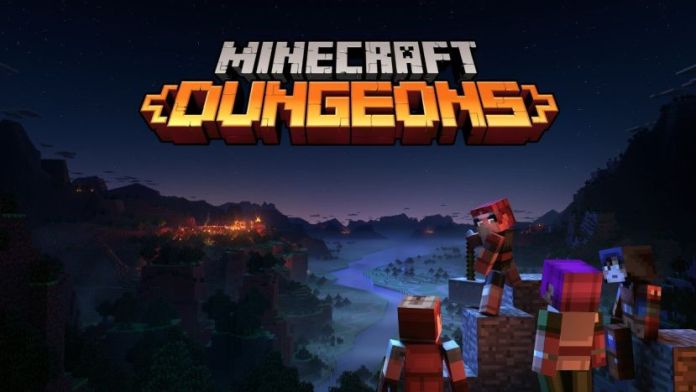 Trends come and go, but it seems like the Minecraft trend is here to stay. Despite huge games like Fortnite, the sandbox game created by Mojang is still as popular as ever, also thanks to the development team that is continuing not only to expand the game but also to expand the franchise itself, with spin-off titles like the Telltale Games adventure game and the recently announced Minecraft Dungeons. The new game, which has already been delayed once, has been in development for some time, and now we know when it will be released on Nintendo Switch, PC and consoles.

Mojang confirmed that Minecraft Dungeons will be released in April 2020 worldwide. Not much else has been said about the release day, but more will surely come in earlier next year.

Minecraft Dungeons aims to bring together the series’ aesthetics with classic dungeon crawler mechanics. Players will be able to take their heroes inside dungeons, where they will have to fight a lot of enemies, avoid traps and more.

Minecraft is all about items, and Minecraft Dungeons will surely deliver on this front, offering players a lot of loot that can be used to customize heroes, make them more powerful and make it easy to take down the evil Arch-Illager.

Minecraft Dungeons launches on Nintendo Switch as well as on PC, PlayStation 4 and Xbox One on April 2020.