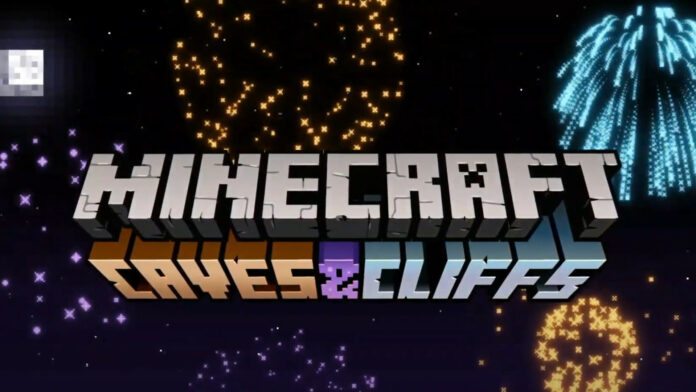 All Minecraft projects are getting new features and content in the future, but this doesn’t mean that the original game has been forgotten, as tons of exciting new content is coming very soon to the game that started the whole craze.

During Minecraft Live a few days ago, the upcoming Caves & Cliffs update has been fully detailed. The update will bring improved cave generation features, the sculk senor block, the warden hostile mob and more.

Plenty of other content is also coming to Minecraft in the future, such as crystals, telescopes, bundles and other new mobs. All this, and more, is showcased in the video below.

There is really no better time than now to be a Minecraft fan. As already mentioned, all other Minecraft projects like Minecraft Dungeons are getting free updates and new content, and Steve will also be joining the Super Smash Bros. Ultimate character roster soon.

Minecraft is now available on iOS and Android globally, as well as on any other current gaming system. The Caves & Cliffs update will release on a yet to be confirmed release date.