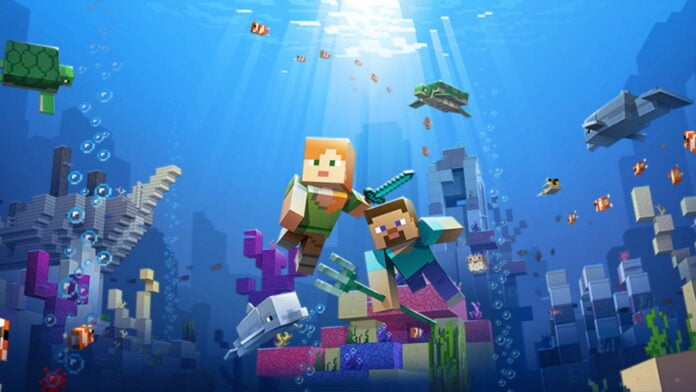 Minecraft‘s aquatic update added a whole new dimension to the underwater biomes of the game, and with that comes new mobs and gear. The trident is a new weapon that boasts as much attack power as an iron sword but also has the added benefit of being able to be thrown at enemies. The trident even has some exclusive enchants, but which one are the best? We’re here to help answer that question with our Minecraft guide on the best trident enchantments!

The Loyalty enchantment allows tridents to magically return to you when you throw them at enemies. This enchantment is an absolute must if you like attacking your foes from afar, as this lessens the chance of you accidentally losing the trident or it getting stuck somewhere bad.

The Impaling enchantment increases the amount of damage your trident does to certain enemies, depending on what version you’re playing. Impaling increases the amount of damage done to underwater mobs (guardians, elder guardians, squids, etc) in Java Edition, whereas in Bedrock Edition it deals more damage to any mob that is in contact with water. This enchantment makes tridents the weapon of choice if you’re tackling ocean monuments.

And of course, the usual Unbreaking and Mending enchantments are always a great choice. Considering that your trident loses durability every time you throw it, you’ll need at least one of these enchantments to keep your trident from breaking too fast.

Related | Minecraft: How to get Mending Books

The other trident exclusive enchantment, Riptide, makes it so that you travel with your thrown trident when you’re standing water, rain, or snow. This is another fun enchantment that can get you around easily in the water but isn’t really necessary for general use.

That concludes on guide on the best enchantments for your trident. Grab your trident and explore the underwater ruins! If you have any other tips or tricks to share, let us know in the comments below! 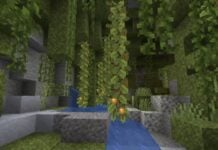 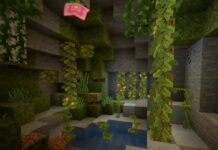 Spore Blossoms in Minecraft: How to Find and Use Them