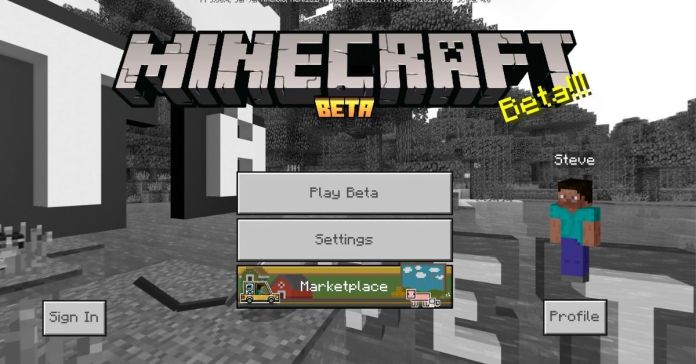 In late 2021, the highly anticipated 1.18 Caves and Cliffs Part Two update will take place. And since there are less than two months left, Mojang is making every effort to finalize the upcoming update as much as possible. In this guide, we will tell you about the fixes and changes.

Now developers are trying to fix bugs, and not add new features, here is a list of all fixes in Beta 1.18.0.27:

The game has constant support from the developers and therefore does not lose popularity after so many years. Also, in addition to the Caves and Cliffs update, Mojang is already preparing a huge new The Wild Update. Follow the developer’s Twitter page so you don’t miss any news.