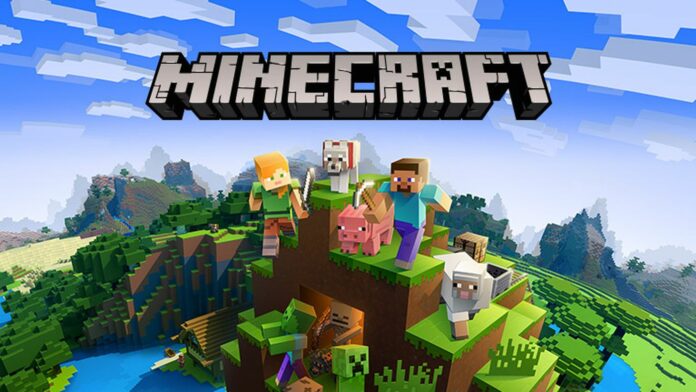 And once again, Mojang decided to please its players with a new update for Minecraft Bedrock version 1.18.10, which was published and available for download on February 8, 2022. Over 100 fixes have been made to the game in this update, which will surely delight fans of this beautiful game.

The Main Changes and Updates in 1.18.1 Minecraft Bedrock

First of all, we would like to tell about the innovations in Vanilla Parity, which have changed quite a lot, both visual and gameplay in the game. Let’s start with updates in the villagers:

A fairly large number of changes have also been added to match between Bedrock and Java Editions, and here are some of them:

RELATED – How to Build an Underwater Base in Minecraft Bedrock Edition

New mobs were also introduced into the game, namely frogs. These cute creatures appear in swamp biomes, but also in the future it will be possible to breed them with the help of algae.

Frogs have several stages of development, namely: eggs, tadpole, and full-fledged frogs. They may also differ depending on the biome in which they were born.

With frogs, 3 new Froglight blocks have also been added (Pearlescent, Verdant, and Ocher). You can get them by feeding the frogs a small magma cube. The variant of the block you get depends on the frog that eats the cube. Also, new blocks have a glow effect.

The developers remind that the innovation of frogs is in beta testing, which means that it can cause bugs and the loss of the game world, and therefore it is recommended to save the game process before using cute creatures.

The update is quite global and you will simply not be interested in reading about all the small aspects, so we strongly recommend that you completely immerse yourself in the game and enjoy learning new things on your own.