Home Game Guides Metroid Dread: How to Get All Ending Rewards 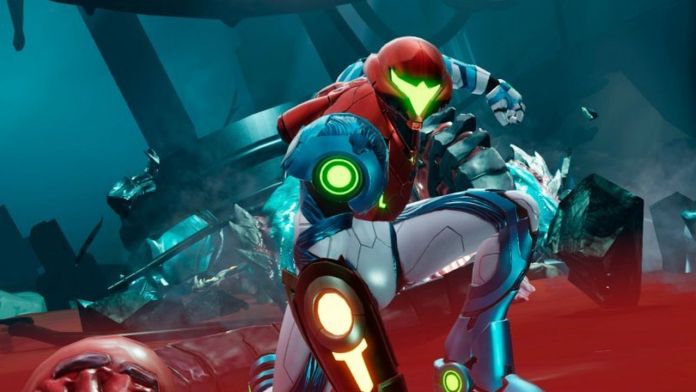 Metroid Dread may not feature multiple endings, but it’s not like the game doesn’t provide you with reasons to play through the game again multiple times once you have seen the ending for the first time. Not only you will get the chance to re-experience everything at a harder difficulty setting, but you will also be able to unlock some additional ending rewards that no fans of the series would want to miss.

Here’s how to unlock all Endings Rewards in Metroid Dread in the shortest time possible.

How to Unlock All Ending Rewards in Metroid Dread

Metroid Dread features 7 different Ending Rewards that you can unlock after defeating the final boss and escaping from Planet ZDR in one piece. There are two sets of rewards, one for Normal Mode and one for Hard Mode, so you will need to complete the game at least twice to unlock all seven of them.

As you can see, to unlock all Ending Rewards as quickly as possible, you will need to complete Metroid Dread twice at Normal and Hard difficulties in under 4 hours. It is a difficult task indeed, but with a solid knowledge of the game mechanics, you will eventually be able to complete it and relive the history of the series with some beautiful artwork.

Metroid Dread: How to Get All Ending Rewards