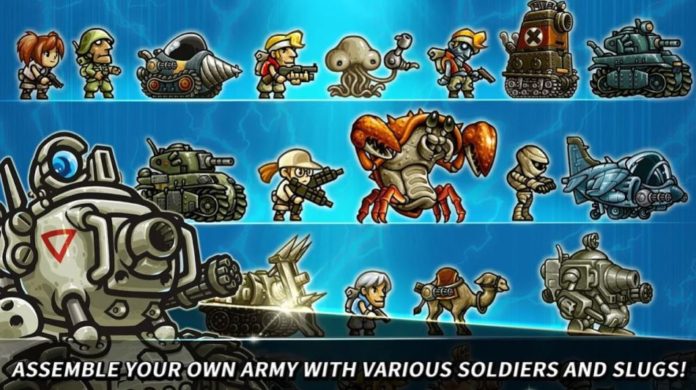 In today’s article we are going to tell you all about the best starting heroes (soldiers) in Metal Slug Infinity and help you get a better understanding on which ones are going to give you the upper hand when starting the game.

We’ve put on our thinking hats and we have decided to put together an article to guide you through the early game stages and give you a better understanding on which soldiers you should focus on at start and who to keep an eye on if made available in the store.

First thing you should be paying attention to is that every unit has a Possession Bonus Skill. That is basically the hero’s passive skill which takes effect for simply owning the hero and having it at certain stars (doesn’t have to be deployed).

Use heroes which increase your Return Stage!

Whenever you opt for Return you will receive some more rewards, according to the stage that you’ve opted to Return from (basically reset the game, but keep your summoned troops). If you have followed our Metal Slug Infinity game guide then you know all about this – else, head on there and check it out right now! 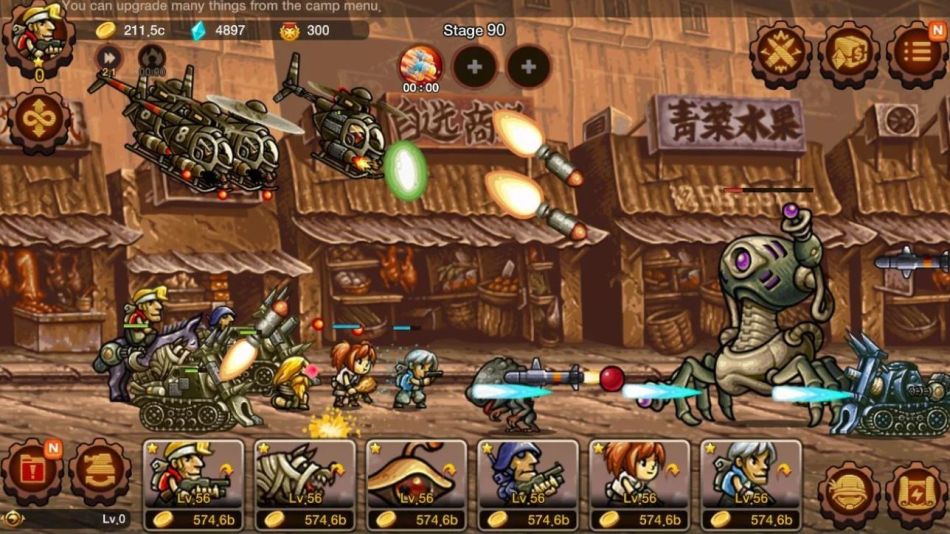 One of the best skills that you can best take advantage of is the one which boosts the hero starting stage. There are few soldiers that give this at 3 stars, and some that give it at 5 stars. Right here below is a list of the best heroes which give a higher starting stage when Returning:

– ERI: 3 star skill elevates the first stage by 100 when Returning.

– RALF: 5 star skill elevates the first stage by 800 when Returning.

Since it’s pretty difficult to five-star a soldier, you’re going to want to buy every single piece for these ones that you see. Obviously, the 3-star ones will be much easier to obtain, but still you should focus on them from the very beginning because it’s going to pay off super well end game.

Use heroes that give you a chance to skip stages!

Just like the previously mentioned ones, you’re going to want to focus on the heroes that give you a chance to skip the stages as well. You probably noticed the pattern – getting through the stages is one of the most important features, because the more you advance, the better the rewards when you Return. 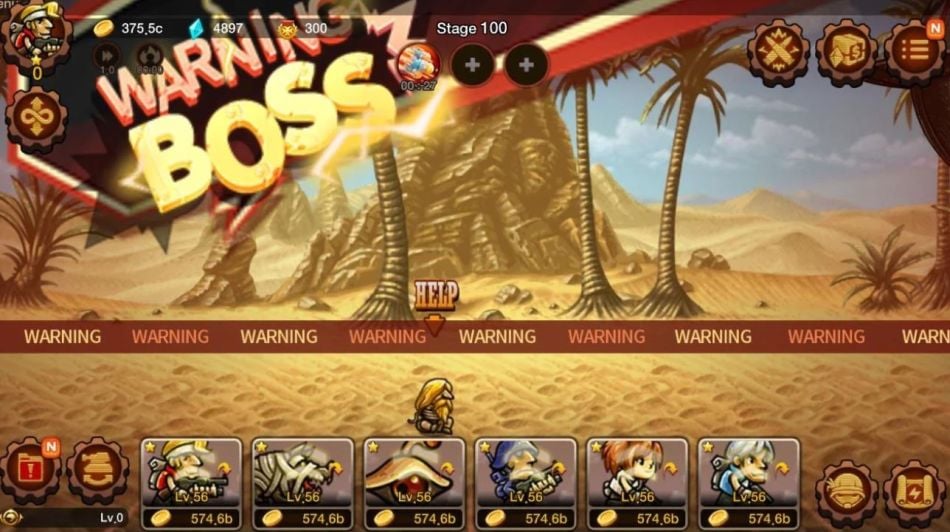 If you happen to stumble upon a few more shards of the heroes that let you skip stages, make sure you upgrade them too because they’ll prove super useful as well – even more than you think!

– MARS PEOPLE: 3 star skill gives a chance to warp to the next level.

– TREVOR: 3 star skill gives a chance to warp to the next level.

– NATIVE: 5 star skill gives a chance to warp to the next level.

Since the Native is going to be super difficult to star up (because 5 stars takes a lot of investment) you should focus on Mars People and Trevor as much as possible.

Use soldiers which boost your battle speed!

Finally, there is a third option which can help you pass the stages fast and steady but without relying on chance to skip the stages. This last option relies on soldiers which steadily boost your battle.

These heroes speed up the battle time (much like having that buff you can buy or receive from watching an ad) and make passing through stages much smoother. These are the units that boost the battle speed:

If you combine the warp heroes with the ones which boost the starting level upon Return, you are going to progress very fast! This is one of the best combos you could make if you want to quickly pass the stages and progress in the game. 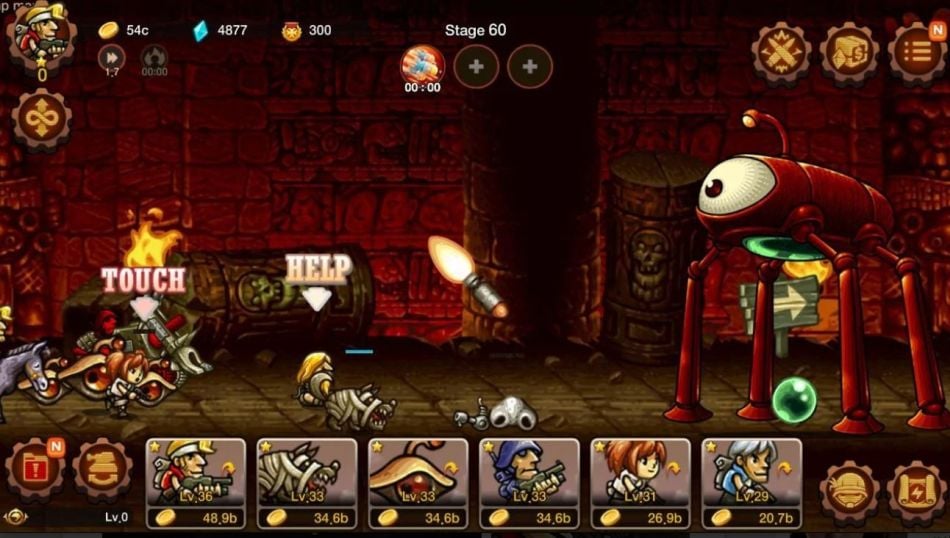 But since you can’t really command (or at least, it’s not cheap!) which heroes you will upgrade first will matter quite a lot. You should also keep in mind that once you star up these soldiers, you don’t even have to deploy them to benefit from the bonus buff.

Now for the actually active skills which you can best use to boost your team and speed it up (or even combine them with the activated passive Possession Skills) you can actively deploy these units to help you pass the stages much quicker:

– Zombie (Fattish Man): at 5 stars one of the buffs it gives gives the chance to skip the next stage.

– Nadia: at 5 stars one of her team buffs gives a chance to boost the battle speed.

– Madoka Aikawa: at 2 stars one of the team buffs gives a chance to boost the battle speed.

– Dog Mummy: at 2 stars one of the buffs it gives gives the chance to skip the next stage. 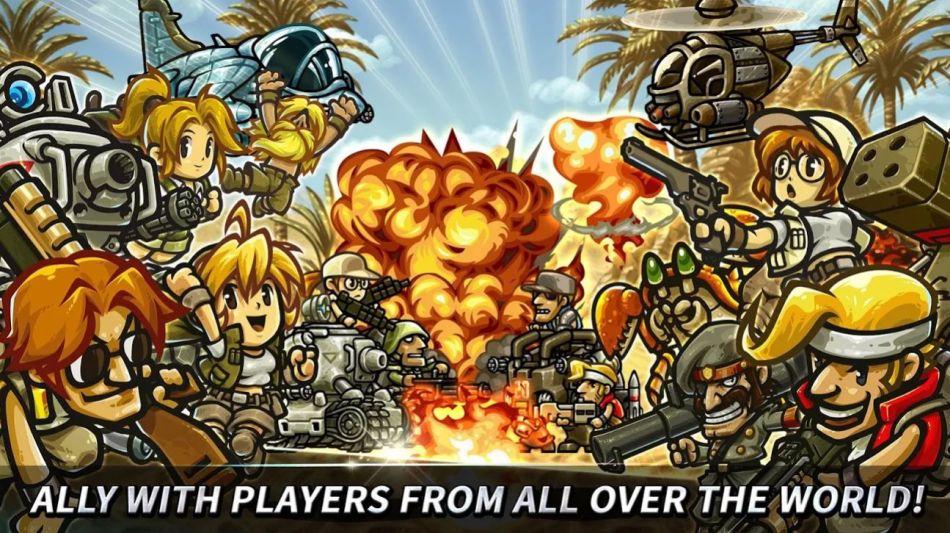 These would be my picks for the best heroes that you should definitely focus on at the beginning of the game. Whenever you see them, available in the store or obtain them from chests, I really urge you to star them up because you’ll greatly benefit from it! 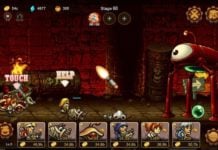 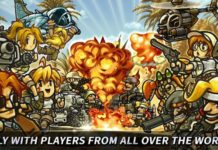 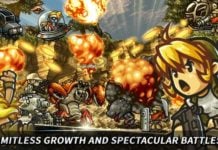