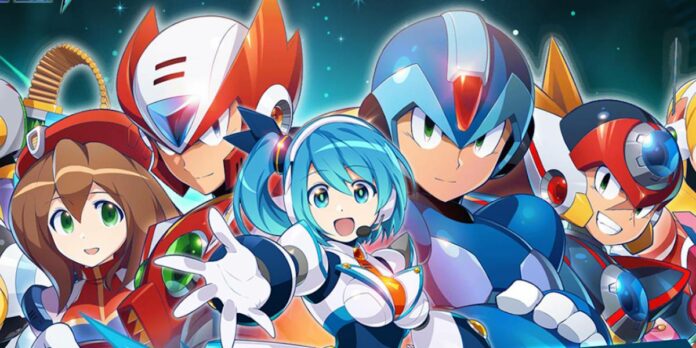 After years of waiting, Megaman X DiVE has finally released globally! Megaman fans have been waiting for this all-new mobile entry into Capcom’s legendary platforming series, and hopefully the wait will have been worth it. You can play as different characters throughout the franchise, and you can equip them with all sorts of weapons. There’s plenty of weapons to choose from, so which ones are the best? We’ve got some ideas here in our Megaman X DiVE weapon tier list!

Please keep in mind that the game just came out, so a lot of these weapons are subject to change. After some preliminary testing, we can safely say that we think this is a good starting list, though expect many changes to come in the future as more community data comes in.

This list was constructed through a few different factors: damage, range, and rate of fire were among the most important. Bear in mind that some weapons might be better suited for different battles, and it’s always the best idea to trust your gut and use the weapon you feel the most comfortable with!

Good weapons for starting out, but become outdated rather quickly. It’s best to move

And there you have it: a tier list for the weapons in Megaman X DiVE. As we mentioned, expect this list to change in the future once new weapons come out. If you don’t agree with any of the weapons’ placement, let us know in the comments below! 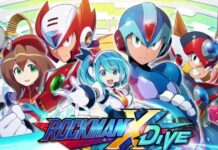 How to Register for the Megaman X DiVE Early Access Beta