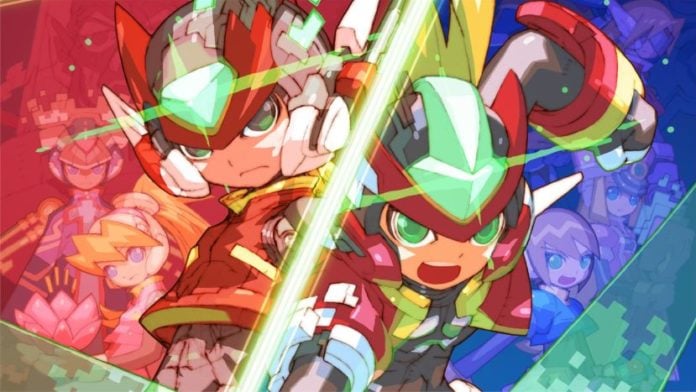 The Mega Man series made its glorious comeback last year with Mega Man 11, but it seems like Capcom is not yet done letting newer fans of the series enjoy older games on modern hardware.

The Mega Man Zero/ZX Legacy Collection launches next year on Nintendo Switch, and a new trailer showcasing the collection has been released online.

The new trailer, which can be watched below, focuses on the main character Zero, showcasing some of the abilities and weapons available in the games. The Mega Man Zero series plays a lot like the X series, but it started incorporating Metroidvania elements in later installments, making for experiences that are indeed more complex than classic entries in the series.

The Mega Man Zero/ZX Legacy Collection will include six different games, all part of the Mega Man Zero series, which all have originally been released on Nintendo consoles. The collection includes Mega Man Zero 1, 2, 3, and 4, Mega Man ZX and ZX Advent. Also included are an artwork gallery, music player, special filters, a Casual Scenario mode, and a Save-Assist feature, both meant to make the games easier for newcomers. 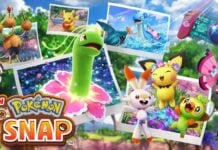 How Many Pokémon Are There In New Pokémon Snap? 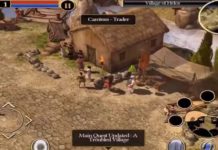