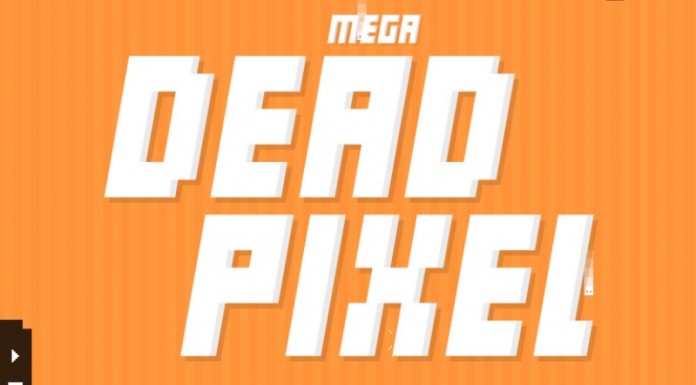 What is a mega pixel? I kept asking myself that question remembering the dead pixel on my old screen – that green dot of death. So why would I wand a MEGA dead pixel on my iPad’s display? Well, if it’s Mega Dead Pixel from Chilingo, then you’ll find most of the reasons below.

As retro as it gets, Mega Dead Pixel proved to be a real burden for my heavily tired eyes who can barely keep up with the frantic pace of the game. Because, you see, gravity works in Mega Dead Pixel and the bigger your pixel gets, the faster it falls. And in order to get your pixel as big as the world itself, you have to skillfully guide it near different shapes on the screen – the bigger the shape, the bigger the pixel gets. If you hit that shape, you still get the points, but your mega pixel goes one size smaller and so on until it is no more.

Controls are extremely simple in theory – just tap the left and right sides of the screen to move the pixel, but things get really complicated soon as the game’s world gets filled with strange shapes and the speed increases. Haven’t tried it yet, but I do plan to play this game after having a few drinks – it will surely be THE experience!

Back to the game, although hard to believe, it also has a lot of unlockables that make the already addictive gameplay even more addictive. From new shapes to color during your fall to fancy hats (because all real pixels need fancy hats!) and all sorts of powerups, it’s all here in the game, challenging you to make more coins in order to unlock the goodies.

The game also has missions and millions of stats, collectibles and wallpapers, making it a true, complete experience. And the only situation when a mega dead pixel on your screen is fun. So you really have to give it a try! 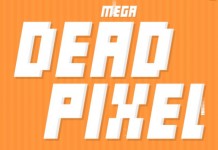