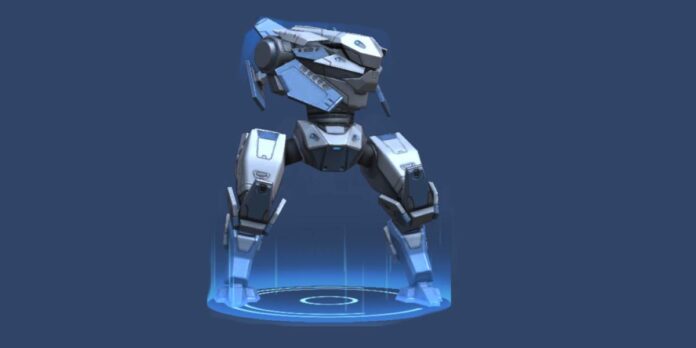 What is the Ares Pack?

Ares is a rare 3-star tank mech that specializes in high HP and defensive capabilities, with an energy cap of 12. Its main ability is Wide Shield, which projects a frontal energy barrier to absorb incoming projectiles. If you like leading the charge in battle, Ares is the mech for you.

The Raw Power pack also comes with two Pulse Cannons 6, an assault-type weapon the features high ammo magazines. These weapons pair well with Ares, as they specialize in sustained, gradual damage over time. They’re also not very accurate, so you’ll be wanting to use these at medium to close-range, which is where you’ll be primarily as Ares.

Is the Ares pack worth it?

The Ares pack is worth it alone just because of the massive discount. For 3 USD, you can get a pretty good start against the competition. The jury is still out on whether Mech Arena is a game that heavily favors paying players, so take this as you will. The Pulse Cannons are decent weapons, but you’ll want to move onto other weapons as soon as you get the chance.

Overall, the pack is pretty decent and for that price, you can’t really go wrong with it. It should also be noted that if you’d rather unlock Ares through experience, you’ll need a whopping 22,400 experience to do so — just something to think about!

That’s all you need to know about the Ares pack. If you have any other questions, please let us know in the comments below! 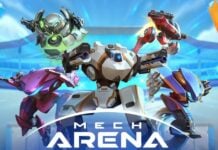 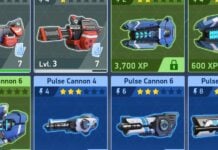