Home Game Guides Marvel’s Guardians of the Galaxy: How to Beat Inquisitor 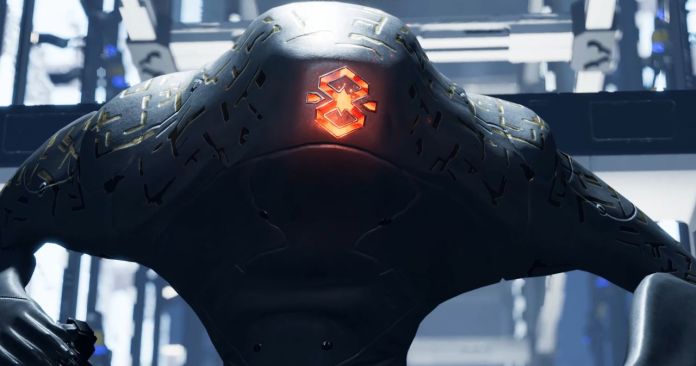 During your adventure in Marvel’s Guardians of the Galaxy, you will encounter some enemies that will start out as bosses but will eventually become regular enemies, like the Inquisitor. As such, learning how to fight and beat them is extremely important to make the remainder of the adventure easier and more manageable.

Here’s everything you need to know to take down this type of enemy without too many troubles.

How to Beat Inquisitor in Marvel’s Guardians of the Galaxy

Despite their very scary appearance, the Inquisitor isn’t a particularly difficult enemy to defeat, as there are multiple ways to stop it in its tracks.

Right before the first battle against one of them, you will get the ability to use electric shots, which can be used to stun the Inquisitor. Continue shooting at it to fill the white bar above its head to stagger it and get the chance of destroying one of its arms by pressing the indicated button prompt. In case you cannot stagger the Inquisitor in any way, you can make it a little easier by stopping it in its tracks with Groot’s Entangle ability.

As for defending against the Inquisitor, the enemy can use two types of attacks. The laser attack is preceded by its eyes turning red, making it easy to dodge it. The grab attack is also not too difficult to avoid as well, as long as you keep your distance at all times. Which you should be doing anyway, considering Star-Lord has no trouble disposing of pesky robots from afar with his elemental shots.

Marvel’s Guardians of the Galaxy: How to Beat Inquisitor