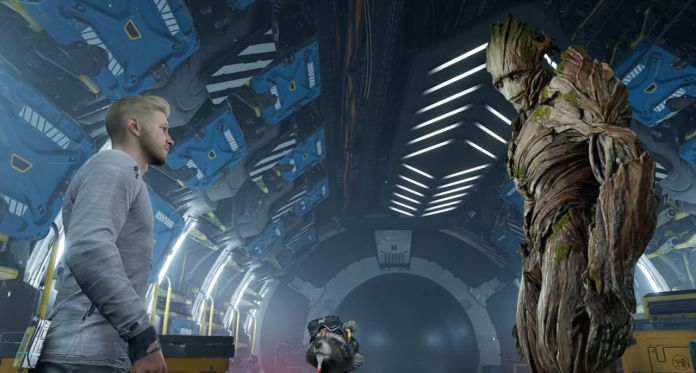 In Marvel’s Guardians of the Galaxy, Star-Lord is the only playable character, but it’s not like you do not have control over the other Guardians, as it is possible to unleash their special abilities at any time during battle to defeat enemies with ease.

Here’s everything you need to know about Groot’s abilities and their unique traits.

All Groot Abilities in Marvel’s Guardians of the Galaxy

Entangle is Groot’s first ability. It allows him to grapple multiple enemies at the same time. It costs 1 AP to unlock.

Uproot is Groot’s second ability. Costing 2 Ability Points to unloch, Uproot deals moderate damage to all enemies in range while launching small and medium enemies in the air.

Gift of the Florae

Gift of the Florae is Groot’s ultimate ability, and thus it is unlocked automatically by making progress in the story. This ability revives all defeated Guardians and restores cooldown for all of their abilities. Star-Lord is also revived automatically if he is defeated while the ability is available.

Gift of the Florae Traits

Marvel’s Guardians of the Galaxy: All Groot Abilities