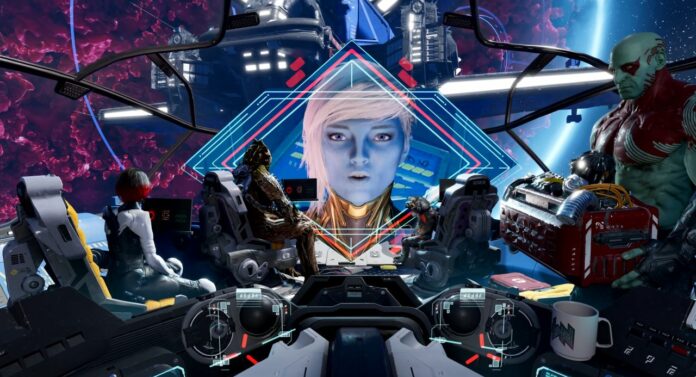 In Marvel’s Guardians of the Galaxy, Star-Lord is the only playable, but it is possible to use the special abilities of the other Guardians at will to defeat all the enemies that you will meet during the course of the adventure.

Here’s everything you need to know about the powerful abilities that Drax can learn.

All Drax Abilities in Marvel’s Guardians of the Galaxy

To learn abilities in Marvel’s Guardians of the Galaxy, you will need Ability Points, which are earned by earning Experience Points and effectively leveling up. The Ability Points pool is shared among all the characters, so you will have to think hard about which ability to unlock at any given time.

Destroy is Drax’s first ability, a single target ability that deals Light Damage and Heavy Stagger. It can be learned by spending 1 Ability point.

Katathian Charge is Drax’s second ability. Learned by spending 2 Ability Points, this ability deals Moderate Stagger to all enemies on a single line.

Pound and Pummel is Drax’s third ability. This ability targets a single enemy, dealing Moderate damage to it, but it also damages nearby enemies, dealing Light Damage. This ability is unlocked by spending 3 Ability Points.

Wrath of Katath is Drax’s Ultimate ability, and it is unlocked via story progression. Like Pound and Pummer, this ability targets a single enemy to deal Heavy Stagger, but it also deals Moderate Stagger damage to all nearby enemies. 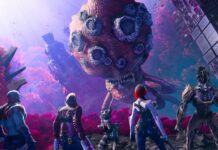 Marvel’s Guardians of the Galaxy: How to Unlock All Groot Outfits 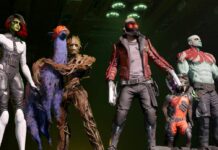 Marvel’s Guardians of the Galaxy: How to Unlock All Rocket Outfits 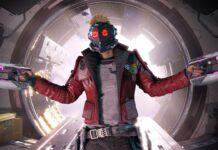 Marvel’s Guardians of the Galaxy: How to Unlock All Star-Lord Outfits