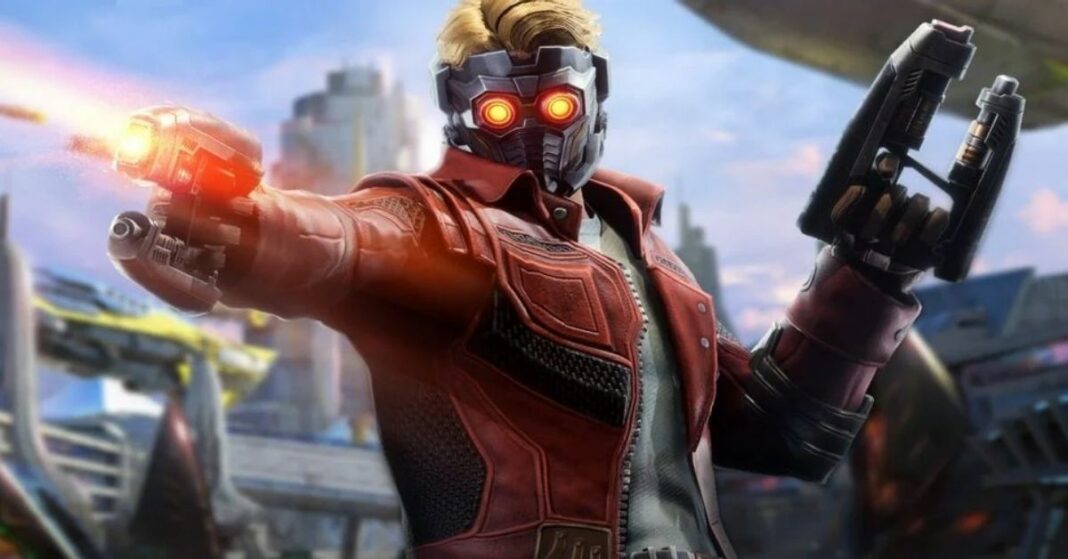 Marvel Future Revolution is a mobile game where you will be able to fight on the battlefields of the famous Marvel Universe. There are lots of different all-known characters and you may find your favorites. Star Lord is one of the most popular Marvel characters and he is present there as well. The game has a lot of different opportunities for your heroes’ customization and upgrade. This guide will tell you about the best skills, costumes, specializations, badges, and more for Star Lord in Marvel Future Revolution

Star Lord in Marvel Future Revolution is a strong character that deals massive AOE damage and debuffs the opponents. He has a lot of skills that are useful for defeating enemies. The full list of his best skills is next:

Costumes in Marvel Future Revolution affect your character’s performance and choosing a character’s outfit is important to maximize their strength. The best costumes for Star Lord belong to Midgardia, Sakaar, and Secret Wars sets.

The best Specializations for Star Lord are:

The best Omega Cards should improve his Stamina Recovery and Debuff Resistance. Also, the Sakaar four-set and Xandearth two-set will be good.

The best Badges for Star Lord are Lord of the Desert Maestro (Dark Zone) and Maestro (Blitz). 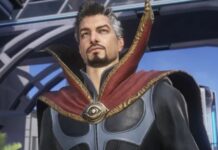 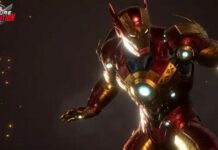 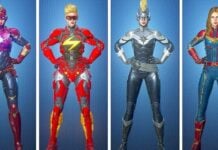