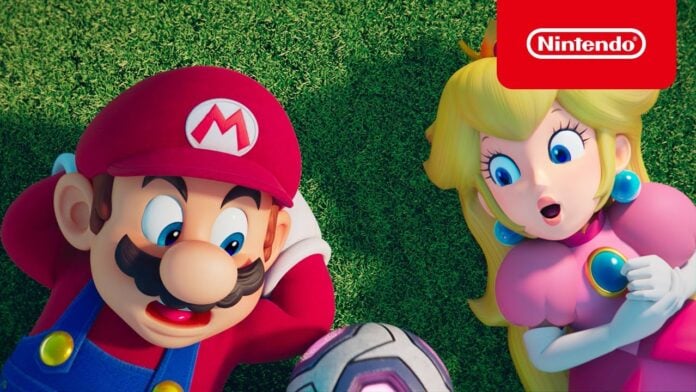 In this guide, we will tell you about all the game modes in Mario Strike Battle League, so you will know exactly what to play, how to play it, and when to play it.

Mario Strikers Battle League is an incredibly popular sports sim for the Nintendo Switch. Players can choose different characters from the Mario universe, equip them and then play football. However, unlike normal football, this game has no rules. You can hit opponents to slow them down and do cool Hyper Strikes.

Mario Strikers Battle League is a team game. Therefore, to get the full experience of the game, it is best to play in multiplayer. However, the game also has a single-player Mode. On the main screen of the game, you can choose different game Modes. There are 4 in total.

The first one is called Training. This is a standard Mode where you can hone your skills and try out different characters. But we still recommend training with real players, because this way you can quickly learn different tactics.

Next Quick Battle. This is the most popular Mode in the game. In this Mode, you can choose to play against the CPU or other players. The game supports both local connections for up to 8 players and online connections.

Related: Mario Strikers Battle League All Hyper Strikes List and Which Is Best?

The third Mode is called Cup Battles. You can call it the story Mode. You need to choose a character and team, and then play in a tournament against the CPU. And after the victory, you can get the Cup.

Finally, the last Mode is called Strikers Club. In this Mode, players create clubs and participate in tournaments with other clubs. Moreover, by winning, you will be able to raise your club to the better leagues. And of course, you can get many awards.

Mario Strikers Battle League is a fun game, especially in multiplayer. Therefore, we strongly recommend you try out all the Modes to receive good rewards and improve your skill. We hope you enjoyed this guide.