The Mario Kart Tour closed beta has finally begun on Android, and the first details of the next big Nintendo mobile game have finally emerged online.

According to several online reports, Mario Kart Tour is played in portrait mode, which seems like a very weird choice for a racing game. Additionally, it seems like karts accelerate automatically, which is another very strange choice.

Some of the Mario Kart series staples are also in the game, but they have been tweaked. Characters do come with different stats, but they are unlocked like in a gatcha game, which each one having a rarity value. The total number of items that can be held is determined by the chosen character, who also has a unique item that no other character has. 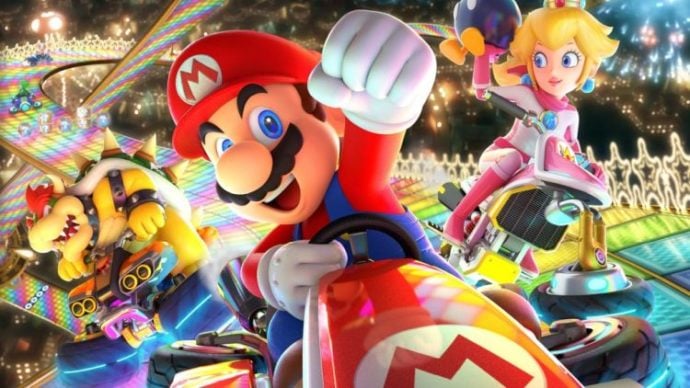 The roster seems to be big enough for enough, featuring characters that have appeared in the series before.

Lastly, the game features a mix of brand new tracks and some classic ones.

Mario Kart Tour launches this year on iOS and Android in all regions.