Home Switch Mario and Luigi Series May Make a Comeback, Despite Developer’s Closing 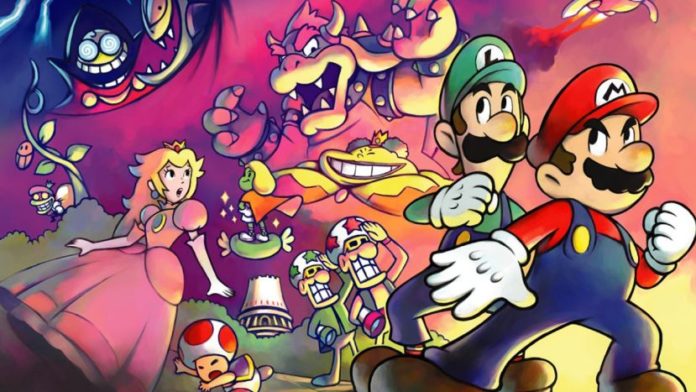 Nintendo’s franchises are usually extremely popular and manage to sell well no matter the time of release or the platform. This isn’t always true, however, as the Mario and Luigi RPG series’ developer AlphaDream closed down due to the poor performance of their latest game. Thankfully, it seems like Nintendo hasn’t lost hope in the series as a whole.

Let’s Go Digital recently discovered that a Mario and Luigi trademark has been filed in Argentina.

The filing mentions the use of the trademark in both console and mobile video games, so there’s also the chance that the series could come back as a mobile RPG, which would be rather cool, considering how touch screen controls could even benefit the experience, especially the combat system.

The Mario and Luigi series started back on the Game Boy Advance and received new entries in the series rather often on all Nintendo portable systems. The latest entry is Mario and Luigi: Bowser’s Inside Story +, which allowed players to control not only the two brothers but also Bowser.

The new game, however, fared poorly on the market, selling very little worldwide. This likely was due to releasing it on Nintendo 3DS last year, as the system is on his way out, and all major Nintendo franchises have moved to the Nintendo Switch.

With the trademark having been filed, it probably won’t take long to learn more about what is in store for the Mario and Luigi series. We will let you know more about it as soon as possible, so do not forget to come back for all the latest updates.

Mario and Luigi Series May Make a Comeback, Despite Developer’s Closing