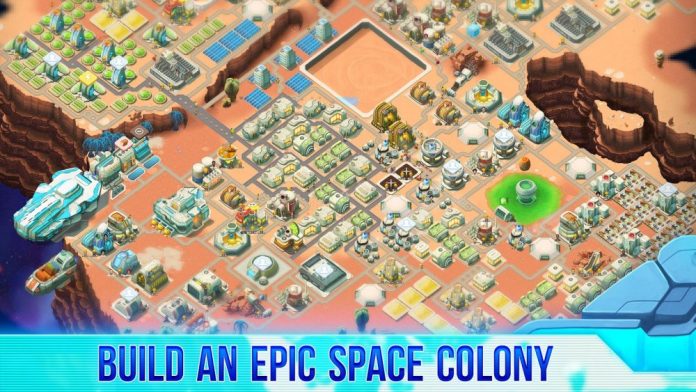 Free to play city building games on mobile have been generally considered a miss. It seems that the two concepts are not able to clash and result in a high quality, challenging product. For more casual gamers, this is completely OK. But for more hardcore players, for the diehard fans of the in-depth simulation games, things didn’t look that good. Until now. Now we have Lunar Battle.

Lunar Battle, created by Atari, is one of the most complex, challenging and beautiful city building sim games I’ve played on mobile. One free game that is extremely difficult to master and which forces you to pay extreme attention to the micromanagement of your resources.

As a crash-landed group of people finding themselves on an unexplored alien planet, you have to start from scratch and build a thriving colony. And this is going to be hard as resources are limited, requirements are high and there are oh, so many things to build and manage that you will go crazy. Or, if you love this type of games, you’ll fall in love with it immediately.

And as if things were not difficult enough as they were, Lunar Battle mercilessly throws at you a space battling component, which is also challenging and provides a brand new gameplay experience. It’s basically two games in one, each with its own rules and insane attention paid to even the smallest detail. 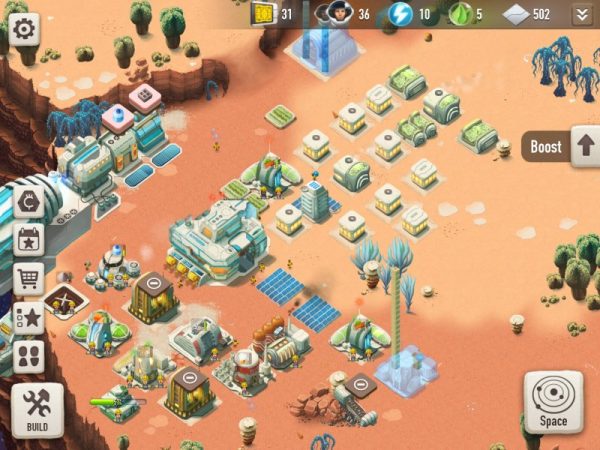 I will be honest and admit that this is the part that I enjoy playing the most. Unlocking new buildings, making sure that I have everything that the colony needs, micromanaging the resources and expanding the base into the unknown in order to find more about the aliens on the planet and all the goodies hidden there… all of these are charming me and keeping me glued to my iPad’s screen for hours.

It’s really like playing the classic Settlers game, but in space. You will always have limited resources and limited personnel, everything will take a while to be built – but the time limits are not artificially inserted like in other games. No, in this case, you will actually have to wait for your workers to carry the materials to the building site. If they’re not in storage, they will have to produce them and carry them to the warehouse.

But your people need to rest too. They need housing, they need food, they need water – and all these have to be carried around by a limited number of people.

Did I mention that your storage capacity is limited as well? This means that you have to enable and disable various buildings as you play in order to make sure that you have the required resources to advance. I didn’t pay solid attention to this early on and struggled to progress as my warehouse was full, my resource-producing buildings were full and the workers had no way of getting the required resources from point A to point B because there was simply no room for them!

Usually free to play games are not so ruthlessly difficult, nor so insanely complex and this is one of the reasons why many people don’t like them. Lunar Battle changes the game though and delivers a true city building experience to its players. 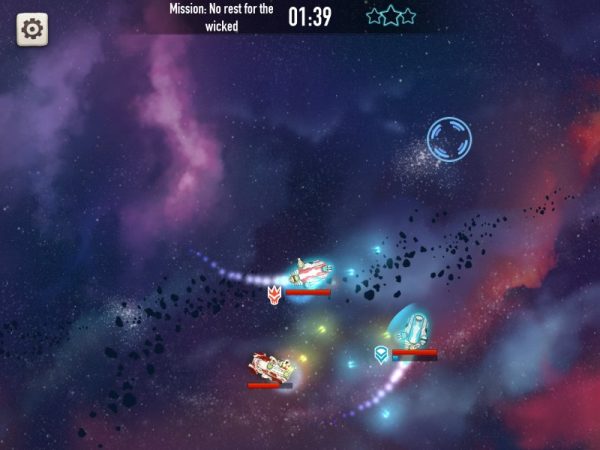 You can fight other players or go through the single player missions and fight pirates for the greater glory of your colony. You’ll have to find the right balance to do all of these things, though, as each space mission will require resources produced back on the Home Base and attacking players or the in-game pirates comes with different advantages and bragging rights.

Space battles require a bit of strategy, but in the end they seem to be more about “the strongest ship wins” so far. Not something that I enjoy doing, to be honest – especially since it’s completely different than the city building element, but it’s something I accept and do because, well, I need those resources and goodies that come from winning battles! 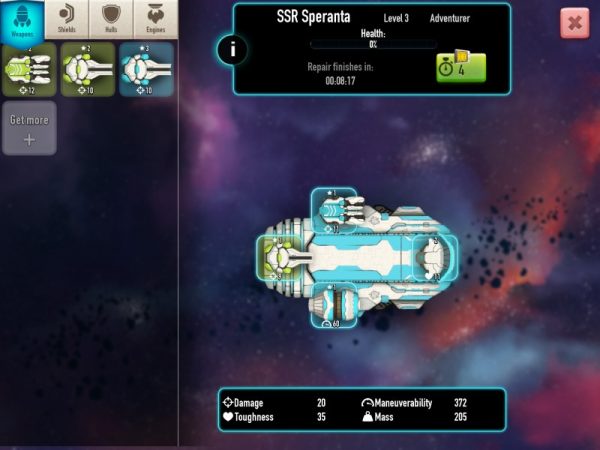 Lunar Battle delivers a surprising mix of two genres that blend in together brilliantly to deliver an insanely complex final product. This is, without doubt, one of the most complex and interesting city building games on mobile. And the space battle element? That’s just the cherry on top that will make some players feel completely ecstatic, while others – like myself – will consider it just an extra feature that help you build that ultimate Space Colony.

Lunar Battle is currently in soft launch, but it will be released globally sooner rather than later. Make sure to keep an eye on it and download it when it hits the App Store and the Google Play Store, especially if you’re a fan of city building games! 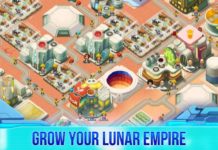 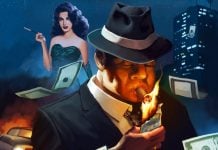 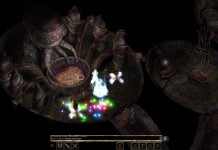