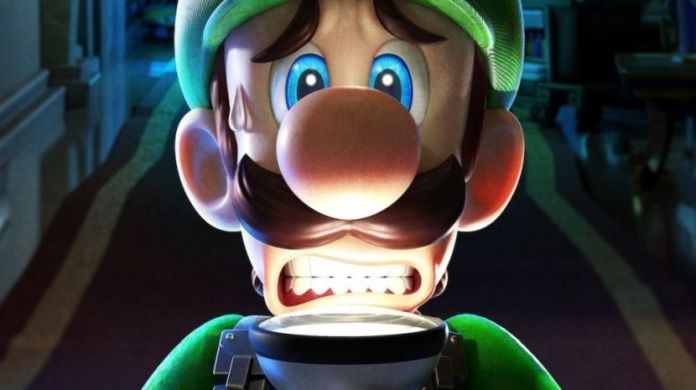 Luigi’s Mansion 3, released last year on Nintendo Switch, is one of the few games released in recent years that feels complete. The main campaign is lengthy and extremely well-crafted, showing how developed Next Level Games poured a lot of effort into it.

Development of the game is not over, as multiplayer-focused DLC packs will be released in the near future. The team, however, briefly considered single-player DLC, but later scrapped the idea.

Speaking with Kotaku, Luigi’s Mansion 3 creative director Bryce Holliday confirmed that single players DLC was considered but later abandoned due to the time and effort needed for them, as opposed to multiplayer DLC. Additionally, the team is well known for it multiplayer games, so developing new Luigi’s Mansion 3 multiplayer modes is a way for the team to get in touch again with what they feel like they do best.

Making story mode games is a difficult and slower process, development-wise, than multiplayer modes, so we ended up pushing them to DLC. Multiplayer DLC development will be a fresh break for NLG and forces some exercise of our ‘Multiplayer brains.’ An additional benefit is that the cut single-player ideas can be saved for something else in the future.

Given how Luigi’s Mansion 3 is a satisfying experience, it is not too disappointing to learn that no single-player expansion is coming to the game. Still, as the future has been mentioned, it may not all that long to see another brand new entry in the series.