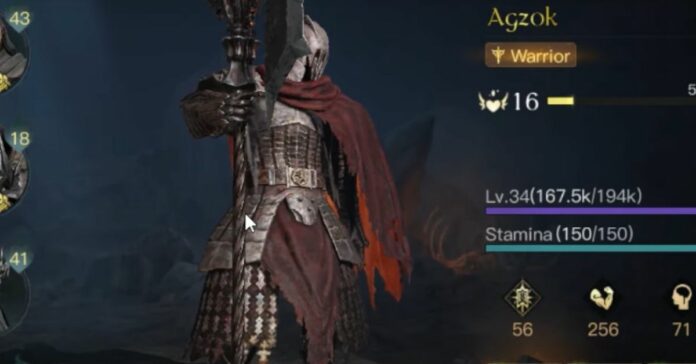 Lord of the Rings: Rise to War is a mobile MMORTS game that requires you to manage your resources and armies. Commanders are one of the most important things you need to take care of, as they are leading your men in battle. Today, we are going to discuss one of the mid-tier commanders of evil, Agzok. This guide will tell you about Agzok, his abilities, and the best equipment for him.

Agzok in Lord of the Rings: Rise to War is a warrior-type commander who prefers to fight in close combat. He has one of the highest might, but lacks focus and speed. Your equipment choice should improve Agzok’s might stat as main priority and speed as a minor priority. However, you should equip him with the best items only if you have your best commanders fully equipped.

Agzok has plenty of skills to deal damage and inflict debuffs on enemies. His first ability is called Black Numenorian, and it gives additional focus damage to his normal attacks. It may also inflict some heal reduction to the opponent you hit if you spend points on an additional passive upgrade.

Agzok’s second skill is called Shadow of the Mist, which deals lots of damage within a few rounds. This ability should be your top priority along with his third skill named Pursuer, which passively improves his damage. Focus on their upgrades, as they will provide your Agzok with additional damage buffs.

His last skill is called Mountain Warrior. It improves Agzok’s damage to ranged units, but you should go for it only if you want him as a counter to an opposing heavy-shooting army. Go for the other skills otherwise, as they will make him stronger against armies without ranged units. 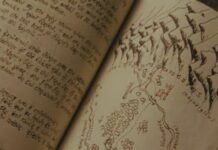 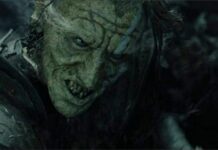 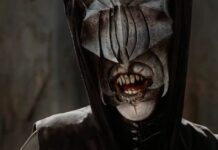