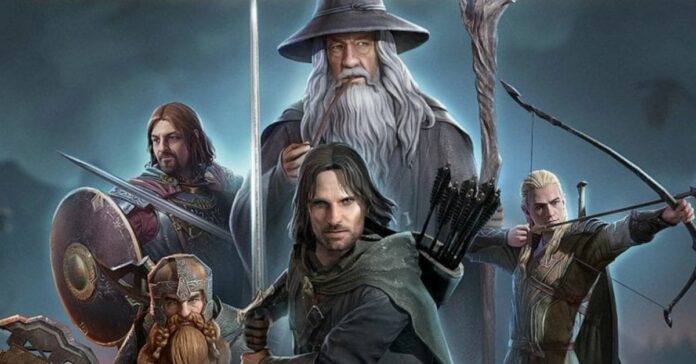 How to Get Aragorn in LOTR: Rise to War

There are a few ways to obtain Aragorn in LotR: Rise to War. The first one is the most simple, but will cost real money. You can get him from the Starter Pack. If you’d prefer not to pay, another method to get this hero is to attract him with special gifts, notably one of the epic tier gifts named Athelas.

RELATED: How to Level Up Fast in LOTR: Rise to War

Aragorn in LotR: Rise to War possesses a bunch of useful skills, including: