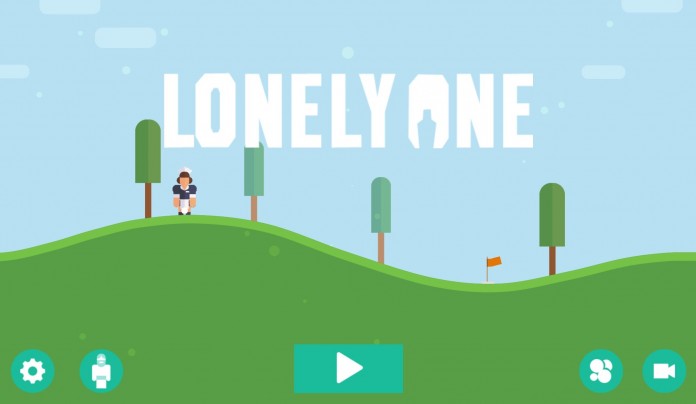 So apparently you’re alone. Perhaps everyone but you (and the gnomes) died of illness? perhaps aliens took them but forgot (or didn’t want) you?…Or perhaps the game is alluding to the fact that everyone but got sick of the constant cold weather in the UK and decided to immigrate to a hotter country? Regardless, you’re by yourself (with Gnomes) and what is a man to do when he’s the last person around? Play Golf in his underwear; the true dream of a real man.

So yes, Lonely One, from LoadComplete, has you trying to shoot a golf ball into a hole in one shot, with over 200 “courses” to contend with. You get three lives and a miss deducts one and you try again from the same spot. Why the guy decides three shots and it’s over when he has all the time in the world is a bit of a mystery but perhaps it’s more of a challenge for him? 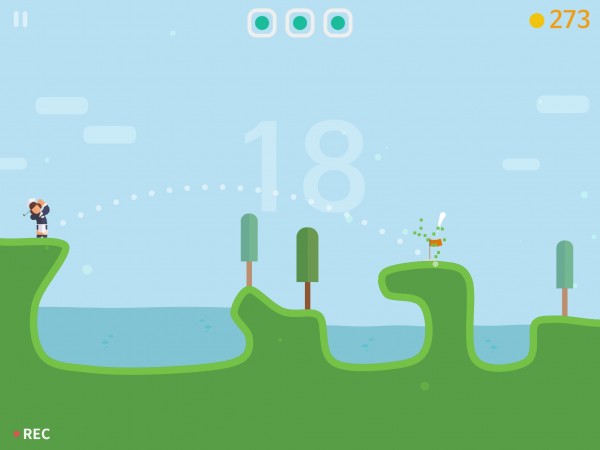 You get coins for succeeding and getting a perfect shot (the ball goes in the hole without rolling or bouncing too much) gets you more coins, a celebratory victory jig with the aforementioned Gnomes and a life back if you’ve lost one in the process (you can also get bonus coins and lives by watching ads)

Getting 500 coins allows you to win a random costume, although doing things on the course (such as hitting the water a few times) gets you hidden costumes too. You can also spend real money but since the costumes don’t give you any bonuses gameplay wise and gives you less incentive to play Lonely One, it’s not advisable to do so.

Graphically, this is borderline a minimalist design. It’s not memorable and can be argued it’s quite bland but it also doesn’t get in the way of the game and helps portray the man as someone on his own (aside from the Gnomes of course). Music is similar in that it won’t get stuck in your head but it does make you feel like you have all the time in the world with no worries. 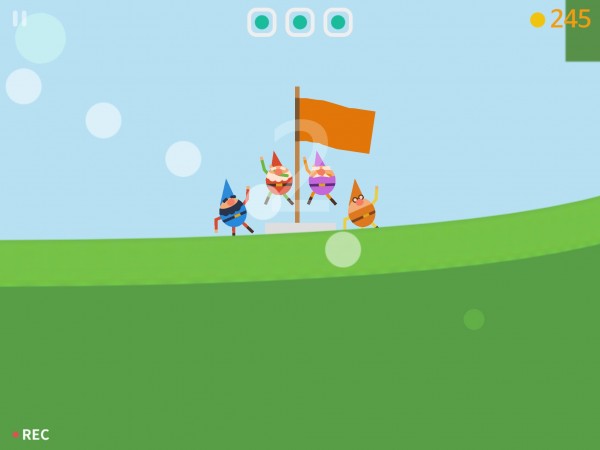 As a score attack game, just like Flappy Bird, your goal is to see what the highest you can get, see if you can beat it and if your friends happen to play the game, try and stay one step ahead of them in how many holes you succeeding completing. While the “one more go” factor is quite weak compared to other score attack games, it’s hard to pull away once you start playing a game, as you focus on making your run last longer and better.

Lonely One being free works in its favour, because this is not a game where you’ll spend long sessions on. But it works as something to wind you down after a hectic gaming session or a quick break from whatever task you’re doing, gaming or not. It’s not a breakout game but it’s still a decent diversion. 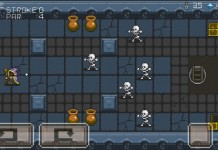