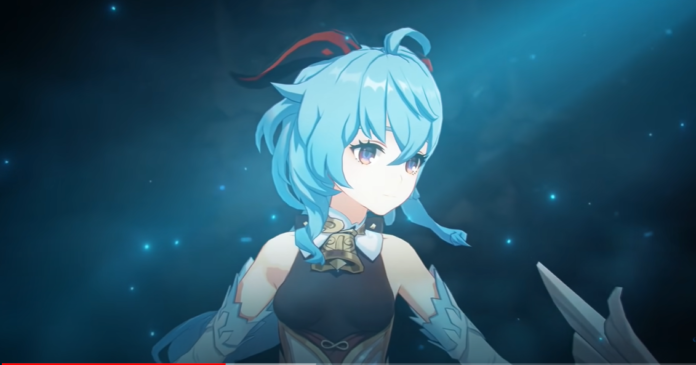 Genshin Impact 1.2 update is right around the corner – the developers miHoYo have revealed all major details regarding the upcoming update. Genshin Impact version 1.2 introduces a brand new location – Dragonspine in the game, alongside a new set of playable characters – Albedo and Ganyu, new story quests, world quests, domains, dungeons, weapons and much more.

Being one of the most sought-after gacha-based roleplaying games of this year, Genshin Impact features a pool of new content for players to dive right into. As mentioned earlier, there are a plethora of things to do – once players have updated to the latest version 1.2 of Genshin Impact. Though today we are going to talk about one thing in particular, and that is the list of all new quests added to Genshin Impact with update 1.2.

Albedo’s story quest will be available starting December 23, 2020, once players have updated Genshin Impact to version 1.2, though, as for Ganyu’s story quest – we don’t have an official release date – not that we need one, as Ganyu’s banner is releasing on January 13, 2021, and on the same day, her story quest will be included in the game.

There are a bunch of new world quests coming with Genshin Impact’s 1.2 update. Here is the complete list –

Note: By finishing “Ah, Fresh Meat!”, Travelers can obtain the recipe for Goulash. Eating this hearty dish slightly reduces the rate of Sheer Cold accumulation for all party members for a duration of time.[Source- miHoYo]

With Genshin Impact’s 1.2 update we have a new location – Dragonspine. And with that, we have a bunch of new daily commission quests to complete in Dragonspine. These new quests are –

That’s all, the aforementioned list of quests are the ones that are coming with Genshin Impact 1.2 update.

List of All New Quests Added To Genshin Impact With Update 1.2