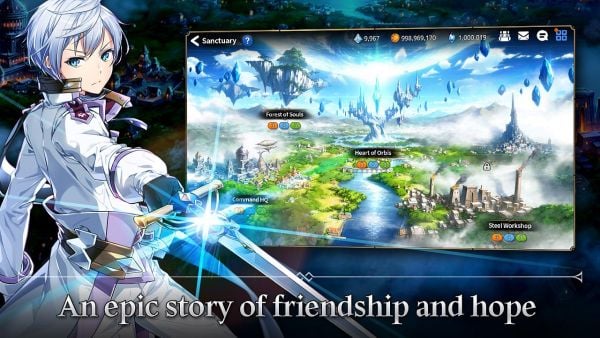 One of my favorite mobile games of all time, Epic Seven, just received a new update which added two new characters to the game, as well as new gears to further boost those new (and the old, of course) characters.

Firstly we are going to cover the two new characters that have been added, Blaze Dingo and Silver Blade Aramintha!

Blaze Dingo is a 4* Soul Weaver (belongs to Light element). He heals the allies with the lowest HP according to the amount of damage he does, and he is also able to buff a selected ally with invincibility, which neutralizes all incoming damage for 1 turn.

Silver Blade Aramintha is a new 5* Mage (also Light element) who inflicts Burn to the enemies. She launches meteors at the enemies which inflict stun and she seems like quite a powerful new 5* hero to add to the team.

There’s also a new character in the game, although not really brand new. I’m talking about Rikoris, the 3 star Warrior can now be transformed into Captain Rikoris, which will not only  improve his overall abilities, but also grant access to his new and powerful Greatest Spearmanship ability.

But enough with the heroes now – let’s focus on the new gears! Since a new instance has been added, Azimanak Hunt 11, players will be able to gather unique materials to forge into Immunity Set, Rage Set, or the Unity Set.

These new set bonuses will make tanks even tankier and the damage dealers even more deadly. Ah, and heroes can now also increase their Devotion Skill when using Memory Imprint!

Now that’s pretty exciting, isn’t it? If you are new to the game, make sure you take a look at our Epic Seven game guide, and to unlock the new characters easier, also check out our guide on how to unlock more characters!

And if you haven’t done so already, make sure to download Epic Seven on the App Store or Google Play. 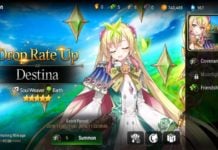 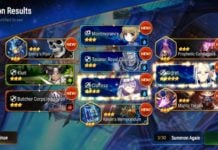 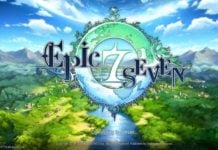