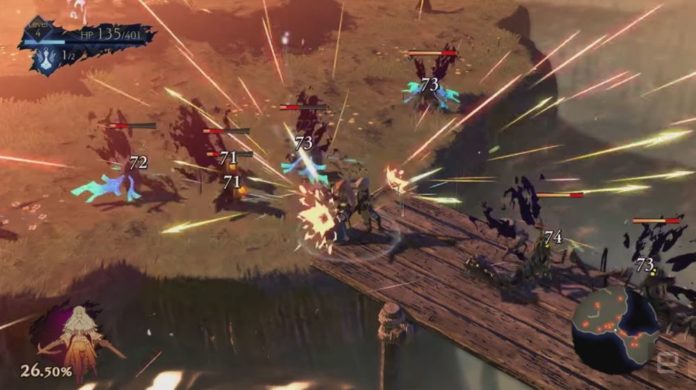 Next month, a brand new action role-playing game called Oninaki is going to be released on Nintendo Switch as well as on other gaming platforms. The game has been developed by Tokyo RPG Factory, the same developer behind I Am Setsuna and Lost Sphear.

While there’s still a month-long wait, players can try the game right now thanks to a playable demo.

The Oninaki playable demo is now available on the Nintendo Switch eShop worldwide. It includes a slice of the game’s Story Mode as well as a Battle Mode where players can try out the game’s combat with a powered-up version of the main character.