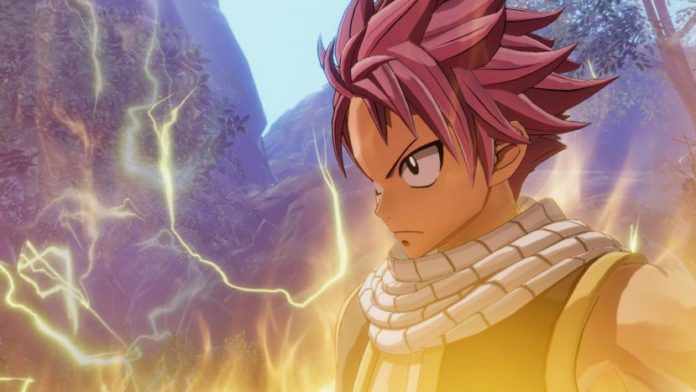 Fairy Tail is among the most popular animes released in relatively recent times, but it is also one of the few that has received no major video game adaptation. This is about to change next year with the JRPG in development by Gust, the creator of the Atelier series.

We have seen plenty of the game so far, and today new details emerged online thanks to the latest issue of Famitsu. According to the magazine, translated by Gematsu, Rogue Cheney, Kagura Mikazuchi, Sherria Blendy, Sting Eucliffe, and Ichiya Vandalay Kotobuki will be playable in the game. Additionally, some new battle mechanics have also been detailed.

Unison Raid – A combination magic attack by two characters.
Awakening – Drastically enhances a character’s abilities for a fixed window of time.
Mode Change – A strengthened state that can be used by some characters.
Super Magic – Makarov backs you up with Super Magic. Has a fixed chance of being activated through continued magic cooperation.

Fairy Tail launches sometime next year on Nintendo Switch as well as on PC and PlayStation 4.