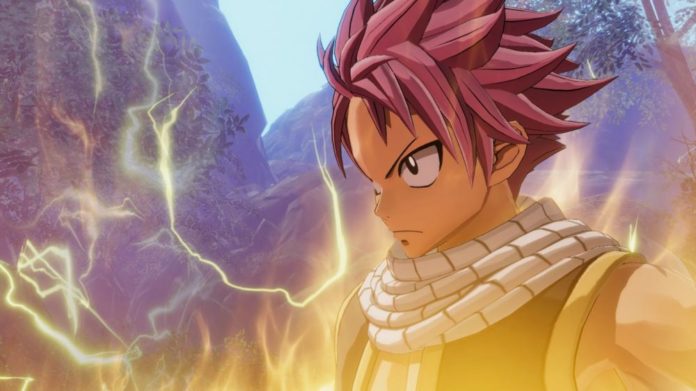 A proper console and PC game based on the Fairy Tail series is in the works, and developer Gust has finally given us the first look at its gameplay features.

The new trailer, which can be watched below, showcases some of the game’s main characters as well as the battle system and other core mechanics.

Fairy Tail is being developed by Gust, the same team behind the Atelier series. While the game will not follow the anime and manga storyline fully, it will feature some of its arcs, which also serve as the basis for some of its gameplay mechanics.

Many of the anime and manga’s iconic locations, such as the town of Magnolia will be recreated in the game. Many new locations will also be in, allowing players to obtain treasure and materials that can be used to improve the guild.

Fairy Tail will also feature a turn-based battle system where MP management and executing combination attacks will be extremely important.

Fairy Tail launches sometime next year on Nintendo Switch as well as on PC and PlayStation 4.