Home Game Guides Is Twisted Wonderland Getting an Anime? – Answered 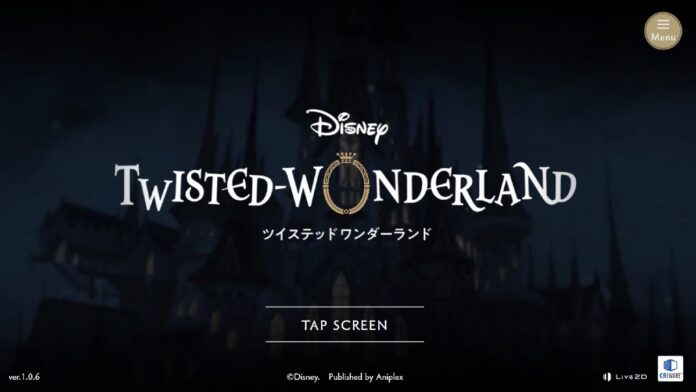 Disney’s Twisted Wonderland was a hit when it was released in Japan, and when it launched globally, the reception was equally as strong. If you haven’t checked it out yet, now is the time to do so. With something so popular, many people are wondering if the game will get an anime adaptation. Everyone waiting on the news will be very happy to know the answer. This question, is Twisted Wonderland getting an anime?

What The Game Is About

Twisted Wonderland is an adventure gacha game where you play an ambiguous character that finds themselves sent to the mysterious Night Raven College in the world of Twisted Wonderland. Here, there are dorm houses inspired by some of Disney’s most famous villains.

The game is inspired by Disney, yet is an original story that follows the lives of the characters. You’ll learn about Night Raven’s students, and why they are the way they are, all while waiting for the inept headmaster to find a way for you to go home.

Where To Watch The Series

RELATED: How to Play Disney Twisted Wonderland on PC

An anime of Twisted Wonderland was first announced last year in October of 2021. The anime will air on Disney Plus and is set for a global release. Because of that, it will most likely have an English dub option, a plus for all of you who like to put shows on as background noise.

Why We Can Expect News Soon

Since that announcement, we haven’t received any other news about the anime. However, it is worth noting that the D23 expo is just around the corner, Disney’s annual convention. There will be a Twisted Wonderland booth at the event where convention goers can stop for a photo opportunity, learn more about the game and get a free hand-fan featuring Grim.

In addition, it’s likely that there will be some kind of announcement on the status of the anime. Not to mention the Fall season is fast approaching, meaning new shows are lined up to the premiere, so it is possible the anime could be in one of those slots.

Will We See The Main Character

To sum up, an anime is indeed confirmed and we can likely expect news on it very soon.

Is Twisted Wonderland Getting an Anime? – Answered