Home Game Guides Is There Permadeath in Triangle Strategy? – Explained 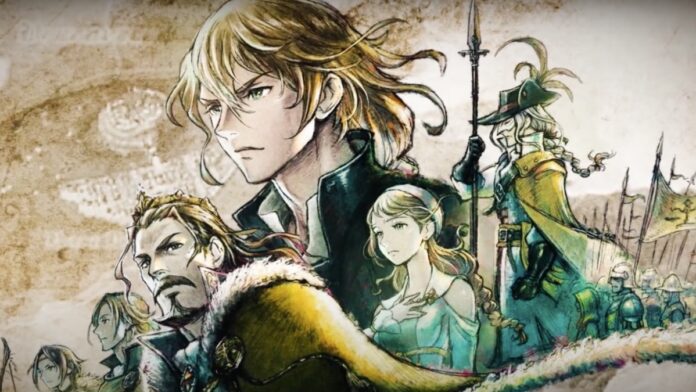 Roguelike games have become popular as a genre over the past few years and for some, they can really check off all the boxes. However, the style is certainly not for everyone. Many people want to enjoy a strategy game without the added stress of a permadeath mechanic. This could possibly be the case for Triangle Strategy, a game whose tactical-like mechanics have made it popular since its release. However, does the game border on being roguelike? Is there permadeath in Triangle Strategy?

How To Play Triangle Strategy

RELATED: How to Get Medals of Bravery in Triangle Strategy

For those unfamiliar, Triangle Strategy puts the player into the role of noble Serenoa Wolffort as he and his comrades experience war, politics, and the puzzles of difficult decision making. If you like strategy games with a complex story, this will be the game for you.

How Death Works In Triangle Strategy

Triangle Strategy has different difficulty settings but the mechanics in each of them are mostly the same. If everyone falls in battle, the fight ends and any items you would have acquired if you had won will be lost. Any item you used during the fight that you brought into battle will be restored. It’s essentially just like Subaru dying in Re:Zero. One thing you will retain is any experience points you got during the battle.

Units can’t permanently die in Triangle Strategy. If you lose a fight, they’ll still be in your system. However if they die in battle, they will remain unusable for the rest of the fight, leaving you to figure out how to manage with the rest of your team members. They will also not get any experience points when finishing a fight fainted.

How Death Affects The Story

Since characters cannot permanently die, the story is not altered in any form by them dying in battle. The game is pretty straightforward in that sense, giving it that old school strategy RPG feel. It’s the perfect game if you want to play something without the stress of permadeath being a mechanic, so definitely check it out today.

Is There Permadeath in Triangle Strategy? – Explained