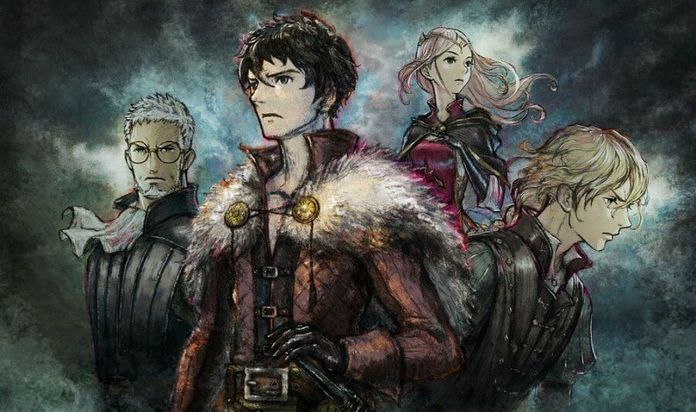 Triangle Strategy, like most tactical role-playing games available on the market, features a vast selection of characters all coming with their own unique abilities. Unlike other games, however, the Nintendo Switch exclusive tactical RPG does not feature generic characters, so you will need to recruit more of these set characters if you want to expand your combat options.

Here are all of the characters that can be recruited in Triangle Strategy.

All Characters in Triangle Strategy

Triangle Strategy features 30 different characters that all come with their unique set of abilities. While some characters can learn abilities that can also be learned by others, each set is quite unique, giving you a multitude of options that can make each battle exhilarating.

Not all 30 characters can be recruited in a single playthrough, however. Some are exclusive to certain story paths, while others require Serenoa to reach certain Convictions values to join his army.

The eight main characters that will be part of your army, no matter your choices, are:

The remaining 22 characters are optional, with a few of them locked behind certain story paths. As such, you can only recruit all of the characters if you play through the game multiple times.

All Characters in Triangle Strategy