Home Game Guides Is There Multiplayer in BugSnax 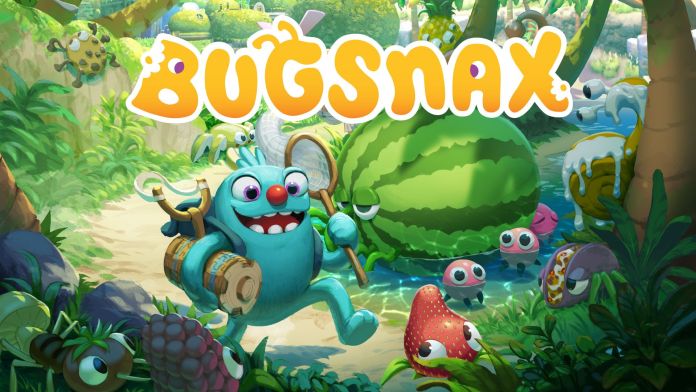 Recently, Young Horses, the developers behind the fun indie game BugSnax announced a new DLC for the game as well as making the base game available to a wide variety of platforms. In BugSnax, you step into the shoes of a journalist who must find out the truth about Snaktooth Island by questioning all of the locals and bringing them back together. Since the game is coming to a wide range of platforms, many wonder if Bugsnax is a multiplayer game or not. So, here’s what you need to know.

RELATED – When Will Bugsnax Release on Nintendo Switch?

Is There Multiplayer in BugSnax

As of writing this article, unfortunately, there is no multiplayer component in Bugsnax at all. The game is solely a single-player experience and has a great story-driven single-player campaign for players to experience. Currently, Bugsnax has no online play, leaderboards or co-op.

This means that players looking to jump in or play with a friend will have to wait until the developers introduce some kind of a multiplayer element into the game. There’s a new DLC coming for Bugsnax called the Isle of Bigsnax which contains new story content and sees the return of some old characters.

So, there is still hope that the developers might introduce or add some sort of multiplayer component in Bugsnax later down the line. However, for now, Bugsnax is not a multiplayer game.

Is There Multiplayer in BugSnax