Home Game Guides When Will Bugsnax Release on Nintendo Switch? 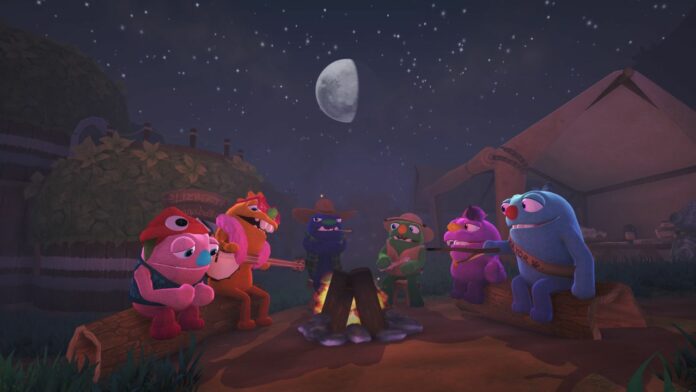 Bugsnax is among the most unique games that have been released alongside the PlayStation 5 gaming console. Up until today, the only way to enjoy the game developed by Young Horses was to play it on either PlayStation 4 or PlayStation 5, but soon enough, Nintendo Switch, Steam Deck, and Xbox players will be able to enjoy it on their system of choice.

So, when exactly does Bugsnax release on Nintendo Switch? Let’s find out.

When Will Bugsnax Release on Nintendo Switch?

On April 12, 2022, developer Young Horses confirmed that Bugsnax will release on Nintendo Switch, Xbox Series X, Xbox Series S, and Steam on April 28. If you’re an Xbox Game Pass subscriber you will also not have to purchase the game, as it will be added to the service on the same day it releases on these new formats. As the game is also launching on Steam, Bugsnax will also become playable on Steam Deck

As a very welcome bonus, on the same day Bugsnax releases on Nintendo Switch and Xbox consoles, Young Horses will drop The Isle of Bignsax expansion, which will add around four hours of new content to the game. Among the new features coming with the expansion are new creatures, the ability for Bugsnax to wear hats, and more. This update will be released for free on all formats, so if you’re starting out your adventure in the game’s colorful world on Nintendo Switch, you will be getting the full experience right at launch.

In case you want to see more of Bugsnax and its free expansion The Isle of Bigsnax, you can check out a new trailer below.

When Will Bugsnax Release on Nintendo Switch?