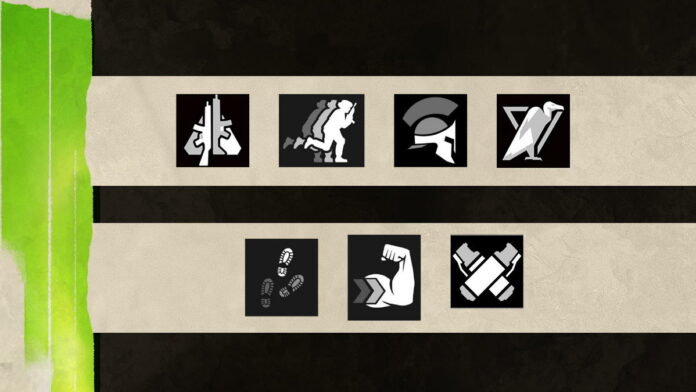 The perk system has always been a staple of the Modern Warfare games. Players could select different perks that granted them passive abilities during matches, sometimes even changing their play style a bit.

Throughout the years, the perk system got tweaked and changed, with the developers trying new things fairly often. Call of Duty: Modern Warfare II is no exception, as it is once again introducing some major changes to the perk system.

If you aren’t aware of the new perk system changes, we’ll do a quick rundown for you. Players get to pick up to four perks now: two basic perks, one bonus, and one ultimate. Your two basic perks are active at all times, but the other two must be earned.

Your chosen bonus perk is not active at the beginning of the match—it takes a total of four minutes into the match before it kicks in. However, for every ten points you earn during the match, one second is taken off the activation time. This basically means that the better your performance, the faster you’ll activate your perks.

Your ultimate perk, which is the category that contains the most powerful perks in the game, takes a whopping eight minutes to activate. Once your bonus perk activates, you can then start shaving time off your ultimate perk’s activation timer.

Related | Does Call of Duty MW2 Have Slide Cancel? – Answered

Naturally, these changes to the perk system have left the community divisive on whether it’s good for the game’s balance or not. Some players think the new system is a good way to discourage camping and overly defensive play styles, as you won’t be at full strength if you’re not out there playing the objective or scoring kills.

On the flip side, other players think that this is harmful to beginners, which is especially ironic considering that the developers are trying to help lower skilled players stand a chance. Higher skilled players will be able to get all their perks much faster than everyone else, and they’ll be able to take down others with relative ease and delay enemy perks from activating.

So, there’s really no clear-cut answer on the subject of Call of Duty: Modern Warfare II’s new perk system being good. Only time will tell if this system fits with the majority of the player base, and once we see this game in competitive scenes, we’ll know for sure then. The only thing we can say for now is that the new perk system is definitely different.

What do you think about Call of Duty: Modern Warfare II’s new perk system? Do you think it’s a change for the better? Or do you prefer how it was in the older games? Let us know your thoughts in the comments below!

Is the Perk System Good in Call of Duty Modern Warfare 2? – Answered