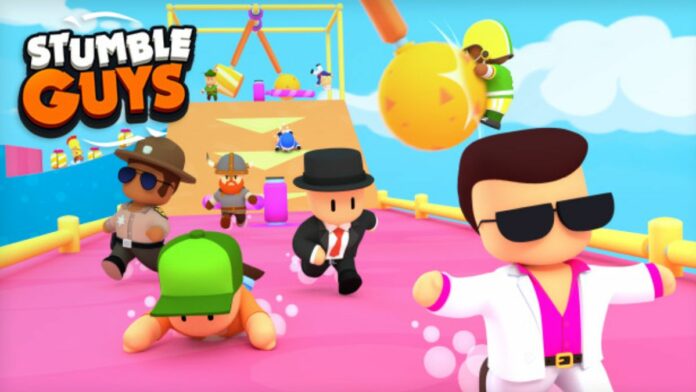 Stumble Guys from Kitka Games is a very similar game to Mediatonic’s Fall Guys Ultimate Knockout which was released in 2020. Thanks to streamers on YouTube and Twitch, Fall Guys became a viral superstar of a game and remains popular today as it branches out to Playstation, Xbox, and Nintendo Switch platforms. But what about this new mobile game: is Stumble Guys available on Xbox?

What is Stumble Guys and Where Can We Play it?

Stumble Guys is a fun alternative to Fall Guys as it has the same multiplayer battle royale style features but with some notable differences. Stumble Guys was released a year ago but with the increase in interest of Fall Guys since its release on console, Stumble Guys has been climbing the ratings. It has seen a few updates and fun new maps in the past few months which is delighting players.

Related: How to Long Jump (Double Jump) in Stumble Guys

Stumble Guys and Fall Guys are the same in the main gameplay and have similar graphics and maps. Stumble Guys characters are more ‘people shaped’ than Fall Guys little beans, with fewer funny costumes and cosmetics.

One big difference is that Stumble Guys supports fewer players in each match than Fall Guys- with Stumble Guys including only 32 players while Fall Guys can have 60. The Fall Guys players can access the game from PC, Nintendo Switch, Xbox, and Playstation, while Stumble Guys is a mobile game only.

Related: How to Punch in Stumble Guys: Punch Controls

In conclusion, if you are looking for a high quality mobile version of Fall Guys, then Stumble Guys is a great choice. Tell your friends and get playing now! You can download it for free on Steam, IOS and Android.

Is Stumble Guys on Xbox? – Answered