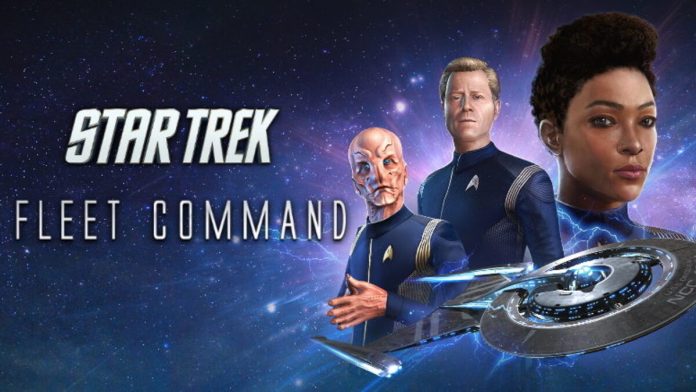 There is a huge amount of different free-to-play strategies that you can find in the modern game industry and one of the most exciting MMORTS games is Star Trek Fleet Command. You can play this game for free but it has a shop where you can buy different items and features for real money. One of the most common problems in free-to-play games is that they can turn into pay-to-win games at some point. This guide will tell you if Star Trek Fleet Command is pay-to-win.

Star Trek Fleet Command is a strategy game that allows you to control your own base and fleet. The game is based on the Star Trek universe which is quite popular among sci-fi fans. So, you may want to play this game and you can do it for free.

Pay-to-win is one of the most recognizable issues of free-to-play games. The main way to earn money for these games is the shop which requires players to pay real money. So, free-to-play games may get unbalanced at some point and sell some powerful items or features that users can’t get for free.

Related: What is Incursion in Star Trek Fleet Command? – Answered

If you want to know if Star Trek Fleet Command is pay-to-win then we are going to upset you. Unfortunately, the game has a few features that may be considered pay-to-win. For example, there were cases when a new ship could be bought only with real money during the first month after its release. So, free-to-play players got access to it later than those who spent their money.

Even though Star Trek Fleet Command provides players who don’t mind wasting real money with an advantage, it doesn’t seem that they can dominate everyone. The advantages those players can buy are not crucial and you always can try to find a free alternative. So, if you are a fan of the Star Trek franchise and you like to play free-to-play mobile RTS games then you should try Star Trek Fleet Command. Good luck with your journey in this exciting game!