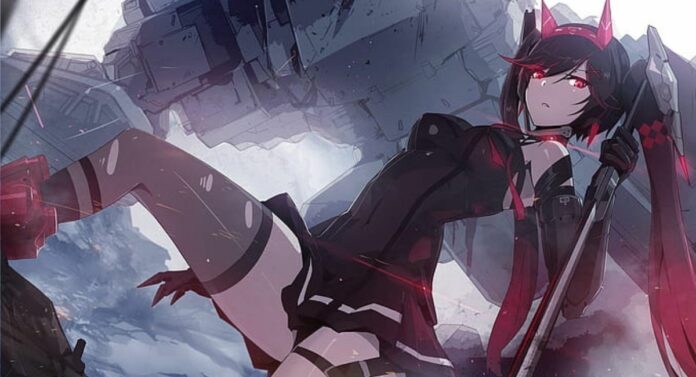 Punishing: Gray Raven is a new free-to-play mobile RPG with a hack and slash combat system. It was developed by Kuro Game and released for IOS and Android in China. Then the game launched in Japan and now it has its global launch.

In the begging, a player may be satisfied with solo gaming. The game has a good action combat system based on hack and slash. Decimating your opponents might feel great, but it is always much funnier to fight together with your friends or other players. This guide will answer if there is any possibility to play in co-op and how to do it.

Punishing: Gray Raven does have multiplayer. You can play in co-op with your friends or random players. In order to do so, you will need to reach level 35. The next paragraph will tell you the details.

RELATED: Punishing Grey Raven’s Pricing and Rewards Controversy- What You Need to Know

How to Play in Co-op in Punishing: Gray Raven

In Punishing: Gray Raven you can play in co-op since you reach level 35. To play in Multiplayer you will need to press “Battle” and choose “Event” tap. There you will see the co-op button. Tap it and you will be transferred to the co-op stages. Summary there are four stages you can play. They unlock at different levels and throw you into a boss battle. You can choose between a quick match and room creation. In the first case, you will play with random players, while in the second one you will be able to add your friends and play with people you’d like to see in your team. Here is the list of all stages:

That was all the information about co-op and multiplayer in Punishing: Gray Raven. Enjoy the game with your friends.