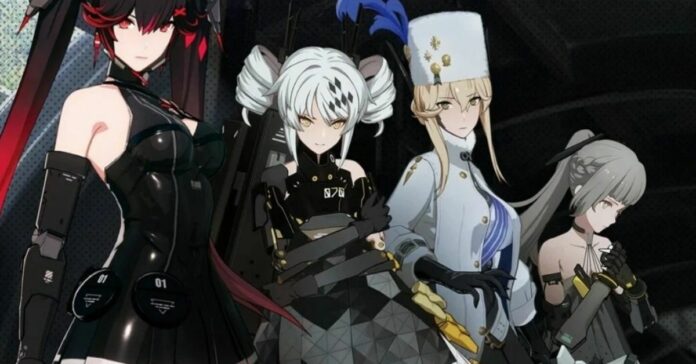 Punishing Gray Raven, the action RPG from Kuro Game, has been surrounded by controversy since its global release. The game was first released in China in 2019 and Japan in 2020, then finally moved to a global release in July 2021. Players have been enjoying the visually stunning story-mode and the hack-and-slash action of the fights, however trouble was afoot…

After the game launched all new players were gifted 10K Black Cards (in game currency) and as one gacha pull costs 2500 Black Cards the players were rightfully excited. The issues began only a few hours later when the server suddenly shut down and an announcement was made saying the 10k Black Cards gift was a mistake, and it was only supposed to be 1K Black Cards.

There was some drama caused by this mistake and they were clamouring to somehow compensate the players who missed out on the 10K. They settled on a free S selector, a custom costume, and a promise to somehow ‘punish’ those who were lucky enough to get the 10K. Players were unhappy about these decisions, and unhappier still to find out that global players were also being rewarded 50% fewer Black Cards than those in local servers, slowing down the progress of global players compared to those who joined much earlier.

Related: Where to Find the Official Punishing Gray Raven Discord

The next controversy came when players realised the gacha pull rates were worse than advertised. After seeing a streamer using the gacha pulls online viewers noticed that it was taking far longer to obtain the S ranks than had been advertised by the game.

After such a backlash from players the devs made moves to make it right. Gacha pull rates were lowered, new skins were added, and some aspects of gameplay were buffed when players asked. It seems the devs have really been listening to the community in their monthly Q&As, and updating the game as quickly as they can. With each update the game has become more balanced, and events have become more interesting and exciting. This is great news for most players who have been enjoying the game but was put off by the shady behaviour they witnessed in the early days of the release.

There is still an issue with pricing outside of the USA as the game insists, for example, that €1 = $1 so some players are actually paying more for packs. We hope this will be also be sorted ASAP although there is no news as yet.