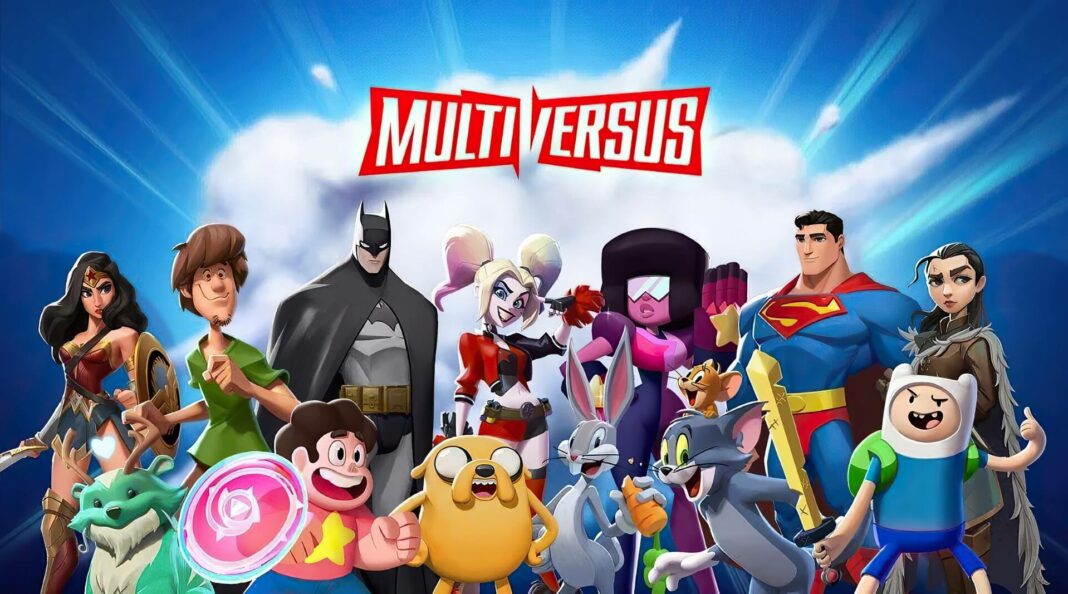 MultiVersus, the 2v2 battle game from Player First Game that brings some of the most iconic characters from the DC, Warner Bros, and other universes as playable characters with unique abilities, was announced last year in the month of November as a free-to-play title. However, now that game is nearing its release, players can spot the Buy/Purchase option instead of download in the stores, making them question – Is MultiVersus Free to Play?

In this article, we will answer the question of whether MultiVersus is free to play or not? While talking about why there is a purchase option instead of download.

Is MultiVersus Free to Play?

Yes! MultiVersus is a free-to-play title but with a catch. At the time of writing this article, the game is only available to players who have bought any of the below Founder’s Pack –

These packs give you early access to the MultiVersus open beta. And this has been causing confusion in the gaming community as the game was announced as a free-to-play title. But when players search for it in Stores, they get a purchase option instead of a download.

Once the beta is out, you can go to the Microsoft Store, PlayStation Store, or other similar stores and download the game without paying a single penny.

And if you can’t wait till July 26, 2022, and want to support the developers, you can buy any of the three Founder’s Pack and get early access to MultiVersus open beta. If you go for the Deluxe and Premium options, you can get additional benefits like the Premium Battlepass, in-game premium currency, cosmetics, and other things.

MultiVersus is currently available on the PlayStation, Xbox, and PC platforms. 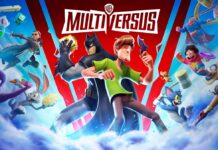 How to Spike in Multiversus – Guide and Tips

How to Change Your Team Color in Multiversus

How to Change Age in MultiVersus: Age Change Guide

Is MultiVersus Free to Play? – Answered