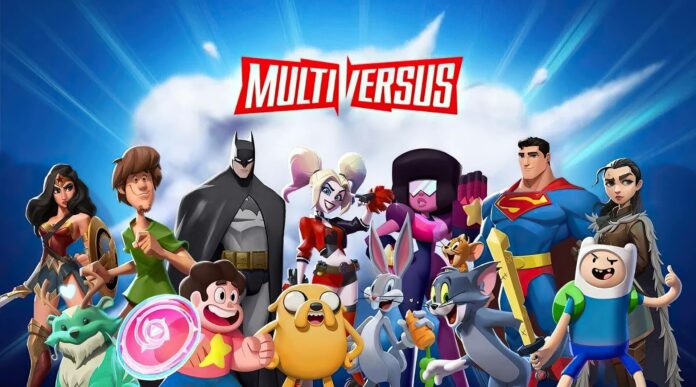 MultiVersus has a lot of characters that belong to Warner Bros and Interactive Entertainment. One of these heroes is named Harley Quinn and she is quite popular. Perks are special passive skills that provide your character with some buffs and bonuses. So, you may want to know which perks you should use for Harley Quinn and we are going to help you. This guide will tell you about the best perks for Harley Quinn in MultiVersus.

MultiVersus has a huge roster of different characters and some of them belong to the Batman universe. Harley Quinn is an iconic villain from this franchise and she is quite popular among players. Her skills and attacks are versatile and Harley Quinn is able to use different weapons.

Harley Quinn in MultiVersus is able to attack with a pistol, bat, explosives, and other dangerous devices. Her combat style is very interesting and she seems like a really fun character. So, you may want to know which perks work with her and we are going to provide you with this information.

Related: How to Download Mods for Multiversus: Mods Guide

Perks in MultiVersus are passive skills that are able to provide your character with different bonuses. Some of these perks are common while the other ones are limited only to certain characters. Here is the list of the best perks for Harley Quinn in MultiVersus:

There is a huge number of different perks that you can use in MultiVersus and these four are the best for Harley Queen. So, you should use them and defeat all your opponents! Good luck in your further battles in MultiVersus!