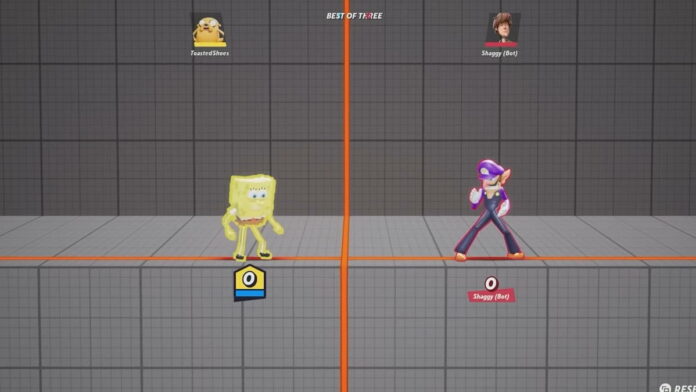 Warner Brothers’ platform fighting extravaganza Multiversus is entering open beta soon, after a lengthy closed test. The game features a wide variety of characters from all sorts of universes—we never thought we’d see Shaggy from Scooby-Doo in a fighting game! Despite the game being relatively new, there’s already a budding modding scene for the game. Today, we’ll show you how to download mods in our Multiversus mods guide.

Multiversus: How to Get Mods

As we mentioned, Multiversus is quite the wacky game. You can pair up heroes like Batman and Wonder Woman with zany rascals like Taz the Tasmanian Devil or Bugs Bunny.

If that isn’t wacky enough for you, you’ll be pleased to know that some dedicated fans have already created some preliminary character swap mods for the game. These kinds of mods focus on changing the models of characters to just about any character you want.

Here’s a video of Steve from Minecraft replacing Finn, created by “Junior”, a YouTuber and 3D artist.

Related | How to Fix MultiVersus KBI Tutorial Not Working

There are a few other modders, like “George Chief Modding” and “Irastris”, and they’ve each created their own little fun model swap mods for the alpha version of Multiversus.

This brings us to the most important point. Multiversus just barely moved over to open beta status with their early access promotion. Naturally, all the mods you’ve seen floating around the internet and YouTube are heavy works-in-progress, due to the nature of the game’s early state.

What this essentially means is that there are currently no mods available to download for Multiversus. Since the game is technically still in development, things are going to inevitably change, so many of these mods are not ready for public use.

Of course, we expect this to change further down the line, probably when the game officially launches. GameBanana, a popular site for mods, already has a directory for Multiversus, though it’s pretty empty at the moment. Keep an eye out here for future mods!

We hope our Multiversus mods guide helped explain why there are no mods available right now. What kind of character mods do you want to see in Multiversus? Let us know in the comments below!